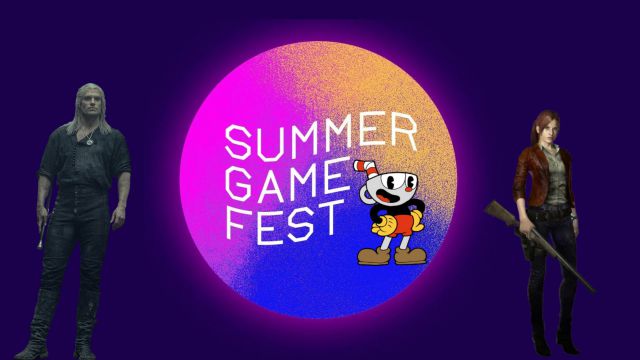 Summer Game Fest: Video games, series and movies will come together at the event organized by journalist Geoff Keighley. Summer comes hot with events, and not only in the world of video games, but also in other entertainment such as movies or television series. Geoff Keighley, master of ceremonies for The Game Awards, is also the organizer of the Summer Game Fest, a side event to E3 2021 that will bring us announcements about video games. He has also announced the holding of a panel with Netflix, in which we will see news about the second season of The Witcher and about the Resident Evil-based products that are underway.

Within the framework of Netflix’s Geeked Week (from June 7 to 11), there will be a streaming in which some of the news will be uncovered. In addition to what has already been said, the platform has anticipated that the Cuphead series will also be present, as well as other productions that have nothing to do with video games, see Masters of the Universe: Revelation, Lucifer, The Umbrella Academy or The Sandman. They promise “much more” than all this.

Streaming at the Summer Game Fest will be on June 11. Below we offer you the schedule broken down by country:

Will “Sean from the Dead 2” come out? Simon Pegg responds