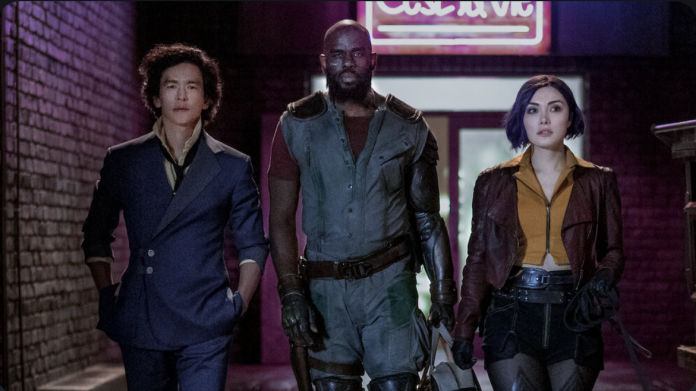 Let’s get to know a little more about Mason Alexander Park, the person who will play Gren in the Netflix series Cowboy Bebop

Netflix revealed who will play the role of Gren in the live-action adaptation of Cowboy Bebop. It is about Mason Alexander Park, a person of non-bionary gender who will interpret a reimagining of this character.

His career as an artist began in 2010 in the movie Pizza & Karaoke. However, he garnered much more attention on Nickelodeon’s popular iCarly television series, with the fleeting appearance of him as Toby Peterson.

In 2012 he participated in the documentary Broadway or Bust, where he played his own person. It is after that occasion that he had roles in other productions.

Among them are Bucket and Skinner’s Epic Adventures, Not in My Backyard, Transplants, Before You Know It, and Acting for a Cause between 2013 and 2020.

It seems that one of his biggest career opportunities will be the anime adaptation of Sunrise, which will be released this year.

Who is the person who plays Mason Alexander Park? Well, it is about who accompanied the main villain of the story during the warrior, the ruthless Vicious. Over the years he became a saxophonist. 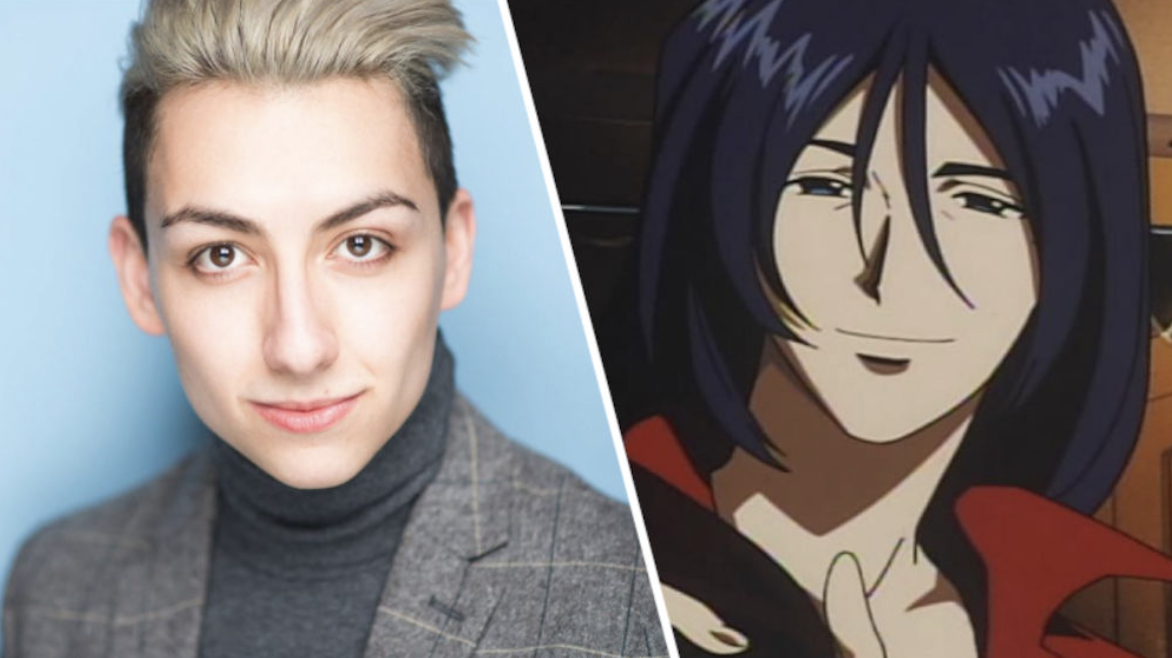 At some point in his life he took the name of Grencia Mars Elijah Guo Eckener. His story within the original series is peculiar. The fact is that he was accused of espionage, and in prison, he found out that Vicious betrayed him. 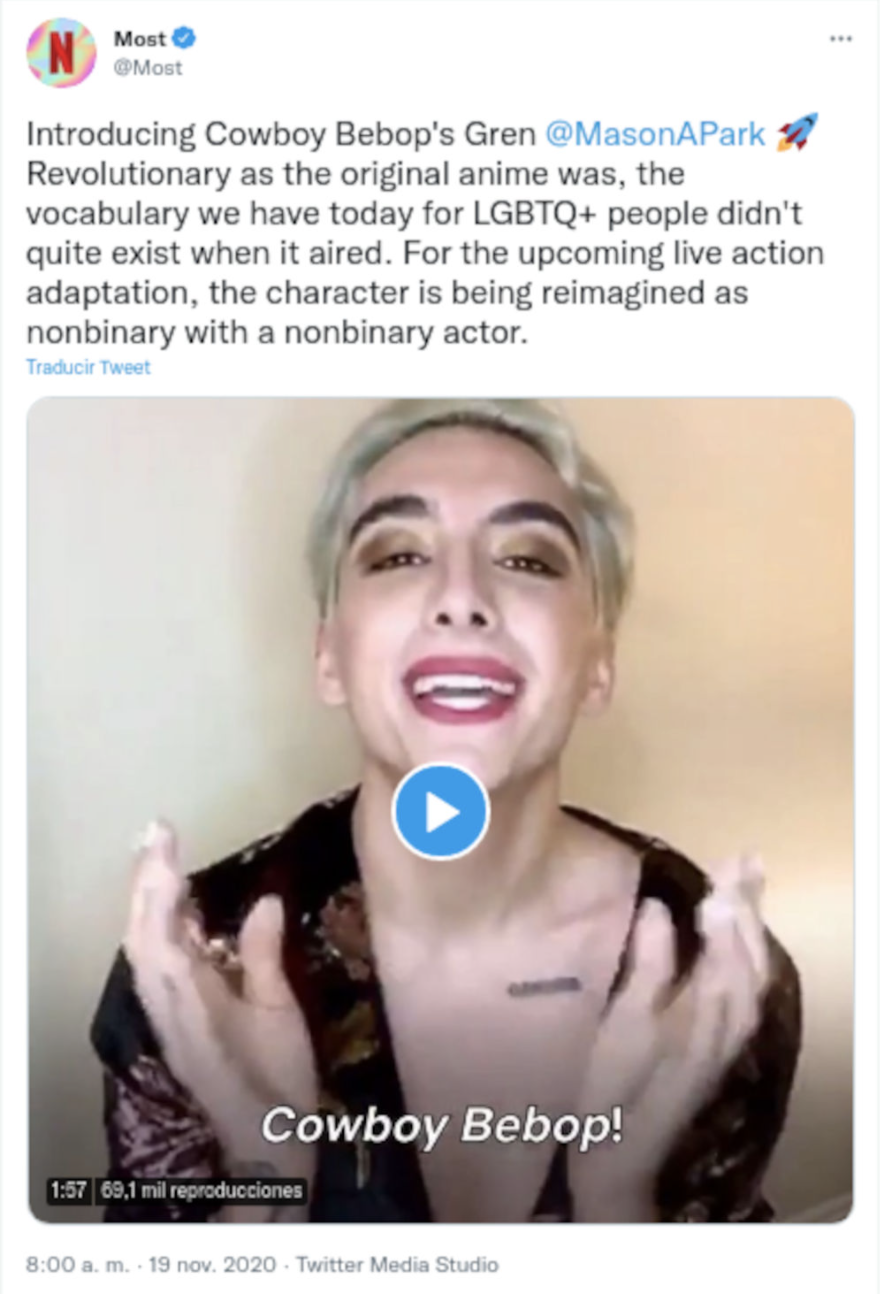 Gren is one of the most interesting characters in Cowboy Bebop

He had many problems inside the jail, so an experimental drug was applied to him that had side effects. He markedly increased his estrogen levels giving him feminine characteristics.

He eventually managed to escape but retained his new appearance. Throughout the episodes of the anime he appears more than once. Since then he literally became a queer symbol for some fans in the 1990s.

Now Mason Alexander Park will have the opportunity to represent him in Cowboy Bebop, but in live-action. The fact is that it will not be the last time that he is seen in a Netflix production. He also plays Desire, in the adaptation of The Sandman.

The latter is one of the most important projects of this video on demand service. It will be a question of seeing if his participation in both programs will allow him to attract more attention from other companies.

Cowboy Bebop will premiere on November 19 on Netflix worldwide. We will see how this new version is received by fans.