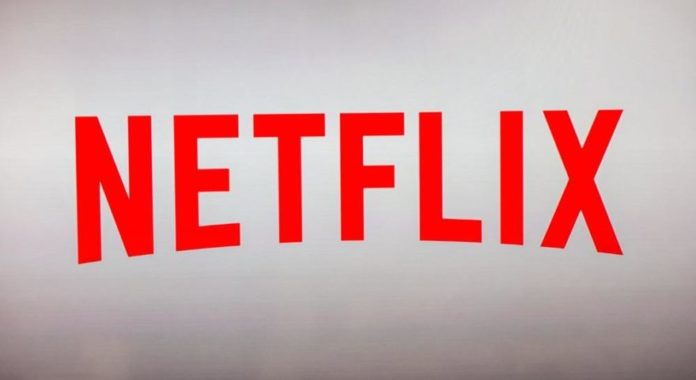 For the new year, Netflix is ​​working hard. The platform plans to spend as much as $ 17 billion.

No, you’re not dreaming. Netflix plans to spend more than $ 17 billion this year.

Netflix has emerged as a revelation in the audiovisual market. Thus, the stream platform offers an ever longer catalog of films and series. With price offers that defied all competition, it didn’t take long for the company to take off. No matter on TV, Netflix is ​​the future. In fact, in the digital age, its developers have won us over.

However, it didn’t take long to see new platforms emerge. Between Amazon, Disney, Apple, HBO and Hulu, the battle for streaming is tough. In addition, NBC has announced the launch of its own service. Peacock will be arriving very soon.

NETFLIX CONSIDERS TO SPEND 17 BILLION DOLLARS THIS YEAR.
In order to remain the market leader, Netflix wants to take a big hit. The platform is expected to spend as much as $ 17.3 billion this year. This is what the investment bank BMO Capital Markets says. As a reminder, it spent 2 billion less in 2019. In addition, also according to the same source, Netflix therefore intends to reach the 26 billion budget by 2028.

What makes the Netflix service strong is the original content it offers. Last year, the box produced no less than 800 hours. Besides, The Irishman and Marriage Story are nominated for the Oscars 2020. In fact, the vast majority of this crazy amount will be dedicated to the creation of original content. On the competition side, the numbers are much less colossal. HBO Max and Peacock are considering a $ 2 billion budget for the production of original content. Disney + will only spend half of it.

When it comes to Netflix and Chill, we’re not going to run out of it this year.

Kourtney Kardashian said that she and Travis Barker tried to get...