Home Entertainment Netflix Would Pay Adele MILLIONAIRE Amount Of Money For A Concert In... 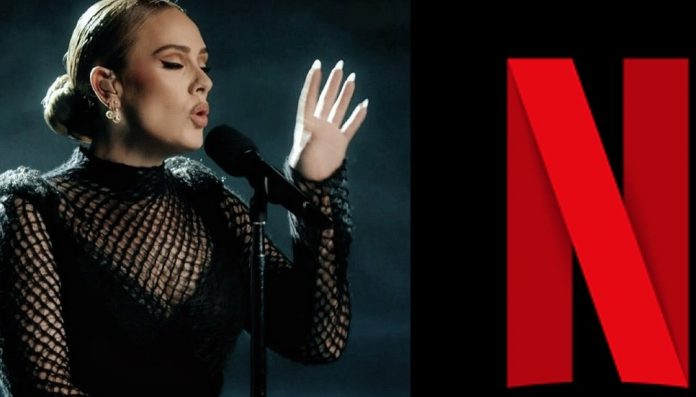 The popular streaming platform is very interested in hosting Adele’s first concert in 2022 in its catalog. This could pay her. A week after enjoying the great return of Adele to the scene with her fourth album, ’30’, the strategies begin to host the singer in the most emblematic stages of the world.

It seems that Netflix has already gone ahead and offered a millionaire figure to the interpreter of “Hello” to have one of her concerts in its catalog.

The Adele effect could be seen a few days after the launch of her record production when she broke the sales record in the United States. And it is that since the 12 songs of her new album were played, the listeners lived a cathartic experience and shed a couple of tears due to all the learning that the singer had after her divorce.

Since her long-awaited fourth album was released, the British singer announced two concerts in the iconic Hyde Park, in central London, England, which will take place on July 1 and 2, 2022. As expected , the tickets ran out in a matter of seconds, so Netflix is very interested in bringing one of its presentations to its subscribers.

According to information from the British tabloid, ‘The Sun’, a person close to the singer told them that Adele is the most wanted woman of the moment, and Netflix believes that, if they join, they could do something completely extraordinary. The streaming service would seek to make a film about her return to the stage accompanied by a concert.

“She approached her team about a possible multi-million dollar movie that would track her comeback and great shows, next July,” the source told the British media.

In addition, it is believed that Netflix offered a million dollars to the interpreter of “Easy On Me” to accept her project, and allow them to publish it in their catalog. Although Adele performed two concerts prior to the release of ’30’, one for CBS, the American television network, and another for iTV for the United Kingdom, the concert of the popular streaming platform promises to be bigger.

At the moment the information has not been confirmed by any of those involved, but while it happens, we suggest you watch ‘Adele: One Night Only’ that will be broadcast on open television this November 26. HERE you can check all the details, such as on which channel it will be broadcast and at what time. 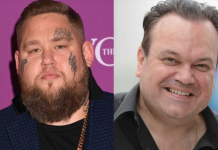 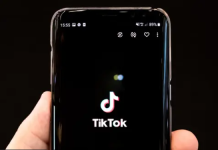 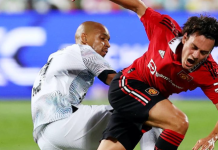 BTS: V won’t forget about ARMY no matter how long it...