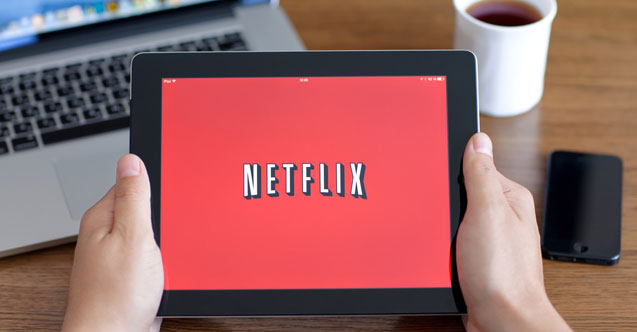 Netflix seems to be preparing to take its power in the online content market to another realm. Netflix is ​​considering the idea to enter the video game market, GameSpot reports.

It is stated that Netflix’s idea is based on the interest of Bandersnatch, the interactive Black Mirror episode. It is said that the company can reach a serious audience with content close to a full-fledged gaming experience.

However, a statement made by Netflix CEO Reed Hastings in 2019 suggests that this claim should be approached with some caution. Hastings said, “We produce the best TV shows and shows. So you stop playing Fortnite and you come to us to watch them ”he said.

Still, it’s important to remember that at large companies like Netflix, such approaches can change. The news of The Information “Netflix is ​​transferring experienced names of the game industry” also supports the claim made.

It remains unclear how Netflix will approach. It is not clear whether a separate platform such as Stadia will be offered or whether the game experience will be integrated into the existing system.

In a statement he sent to GameSpot regarding the claim that Netflix could enter the video game market, it was stated that the company was excited to evaluate the opportunities in the field of interactive entertainment.