Home Entertainment Netflix Will Make A Change In The Squid Game Due To A... 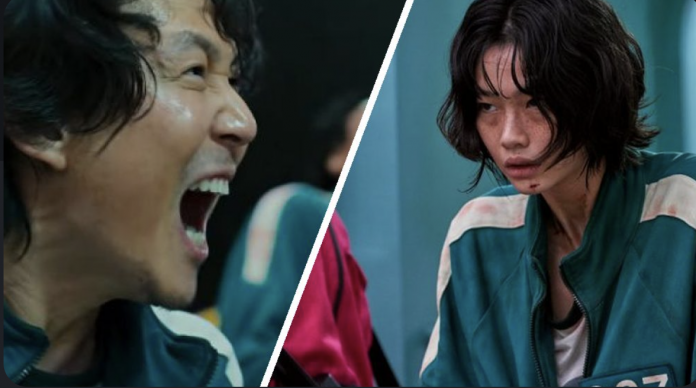 The Squid Game is Netflix’s most successful series. This battle royale horror subgenre k-drama centers on a group of protagonists who have to survive various deadly games for a multi-million dollar prize.

Despite the success of this super production, there was a detail that Netflix missed: The number you have to call to participate is real. This is owned by a South Korean woman who has received thousands of calls since September 2021.

According to the Reuters report, this woman has met with Netflix to solve the telephone harassment that she has received. For its part, the company issued the following statement: ‘Together with the production company, we are working to solve this problem. If necessary, we will edit scenes with the phone numbers. ‘

Even with the Netflix statement and its dialogue with the victim, both the scenes and the script of The Squid Game remain intact for now. 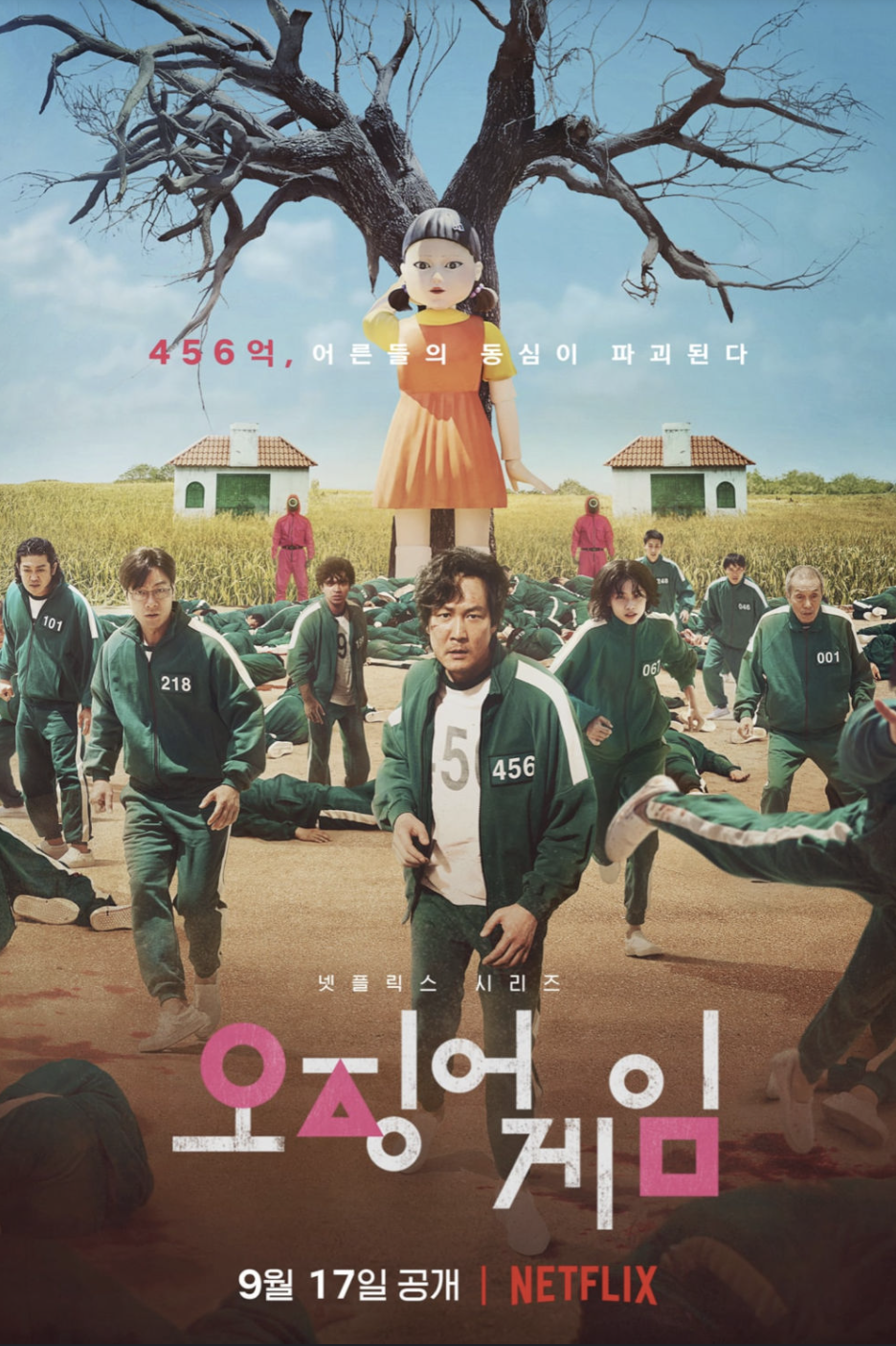 In fact, the South Korean woman shared with SBS that she declined a monetary compensation of 1 million won (approximately $ 840 USD) for the harassment she has received after the premiere of The Squid Game. Both Netflix and Siren Pictures have not wanted to mention anything about it.

This situation has escalated to the point that Korean presidential candidate Huh Kyung-young has offered nearly 100 million won ($ 84,023 USD) to buy the number seen in The Squid Game. 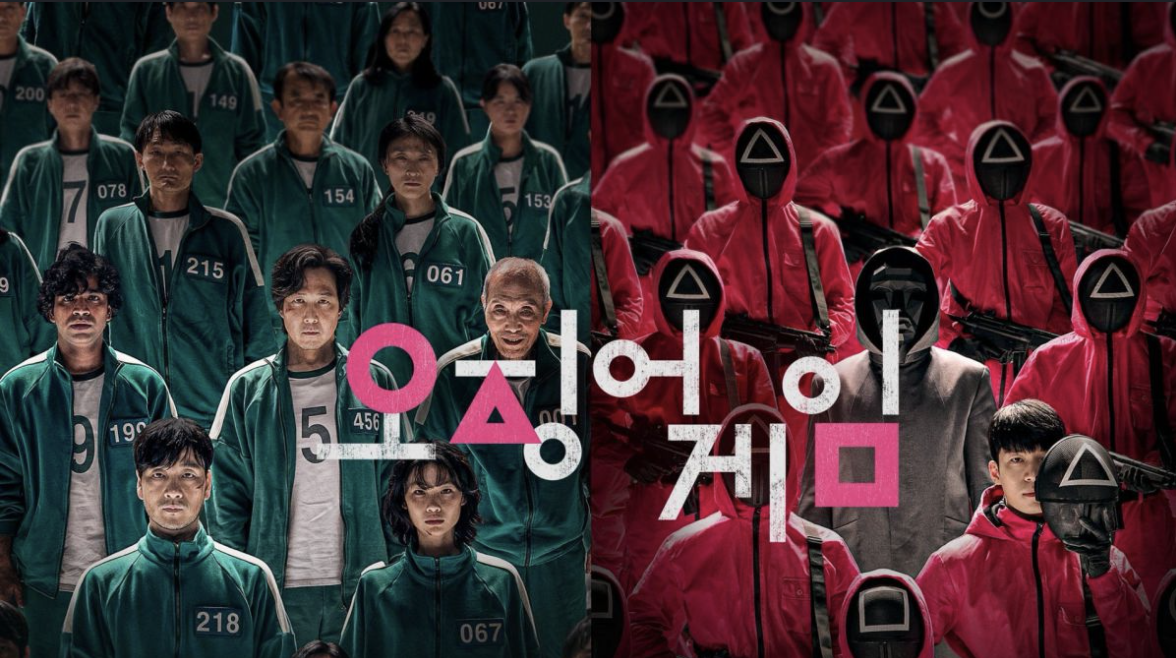 But why don’t you change your number? Well, because in Korea telephone numbers are considered limited national resources and, according to its legislation, it is illegal to buy or sell these resources. Hopefully this problem is fixed soon.

Synopsis of The Squid Game

However, if you do not know The Squid Game, here is a short summary that could catch your attention. This k-drama tells the story of a group of people at risk of exclusion, meaning that Korean society and capitalism have brought them to the lowest social stratum.

So, they risk their lives in a mysterious survival competition, based on children’s games, with a prize of $ 45.6 billion won. 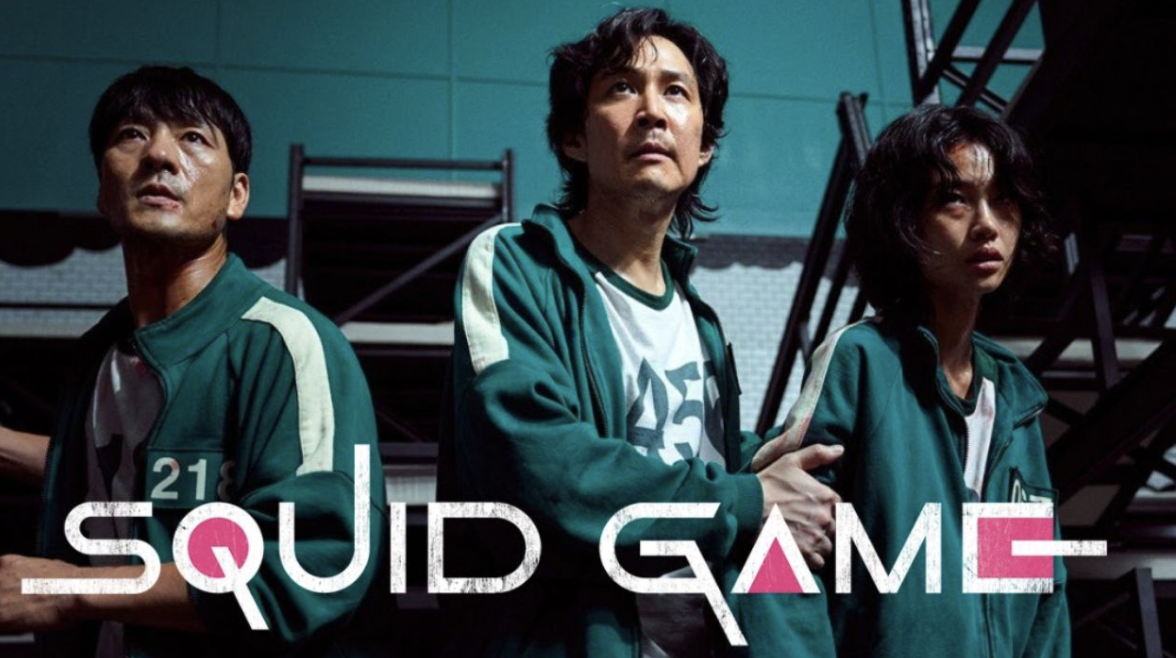 Among the group of participants of The Squid Game, are: Ki-hoon, a man who after being fired from his job; his childhood friend Sang-woo, a man who gets into trouble at work after stealing money from the company; Deok-soo, a dangerous man willing to do anything; Joon-ho, an officer who goes undercover; Kang Sae-byeok, a young North Korean defector; Han Mi-nyeo, a woman who doesn’t mind cheating to win; and Abdul Ali, a young immigrant.