Home Entertainment Netflix will have to censor Squid Game! 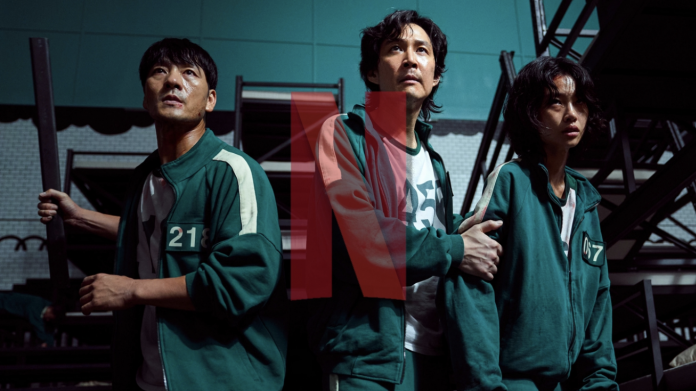 The world-famous streaming platform Netflix will have to censor the Squid Game series due to an error.

Squid Game is one of the most popular productions that Netflix, the world’s most popular video streaming platform, has recently brought together with its audience.

However, Netflix’s popular production came up with a very interesting news these days. Accordingly, a scene of the series will have to be cut or censored due to the director’s carelessness.

Netflix’s South-Korean production series Squid Game, which met with the audience last month, is about children struggling with hunger and misery, entering a deadly survival contest. One of the most popular productions of Netflix recently, Squid Game, unintentionally put a woman’s life in Korea into a difficult situation. 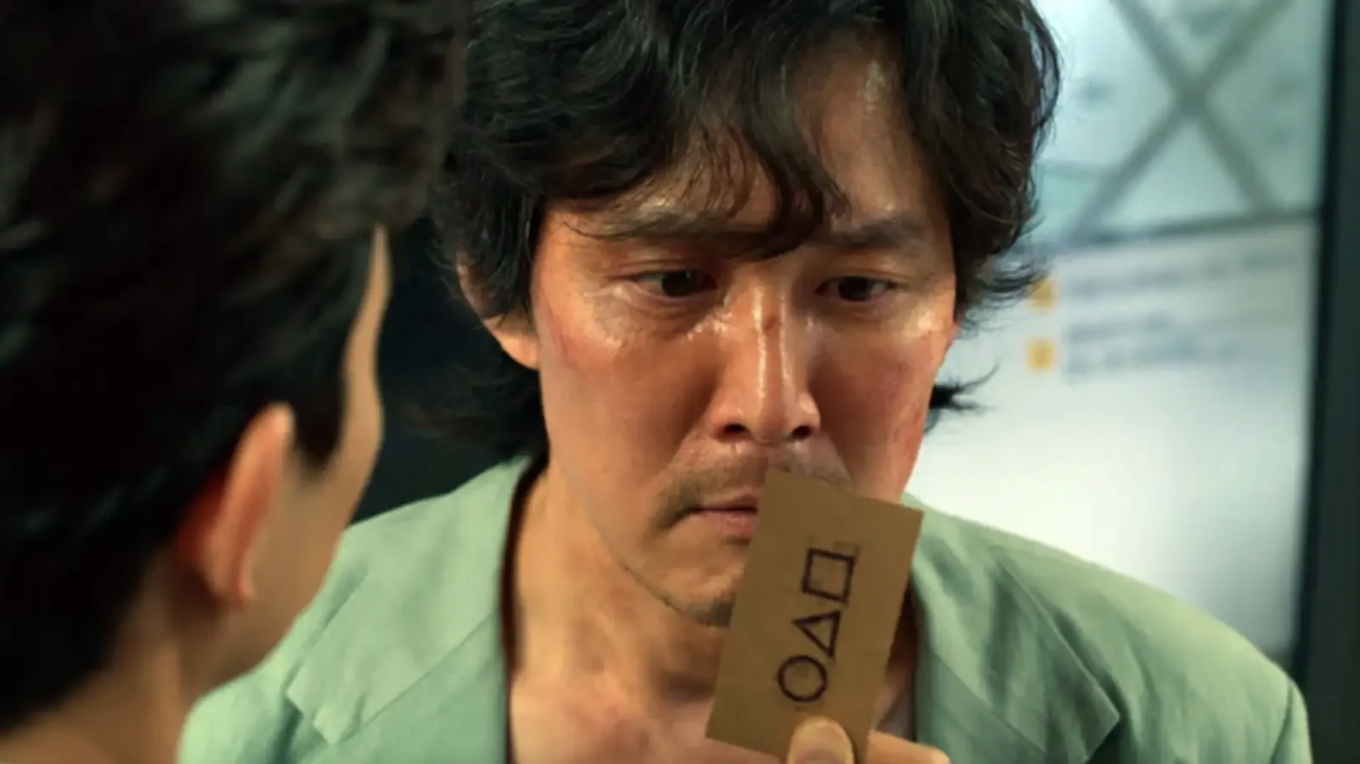 That scene where the phone number is seen in Squid Game…

When you visualize any scene in Hollywood movies that includes a business card or a phone number, you might remember that these phone numbers start with 555. Since any phone number in the US does not begin with 555, this measure prevents accidental disclosure of phone numbers of unknown persons.

In one scene of Squid Game, a business card is handed to one of the players who are likely to participate in the game, and there is a phone number on the back of the card. The first 3 digits of this phone number; In other words, the production team, which cut the area code and published it, made a huge mistake. As a matter of fact, if you dial any number in your city without an area code, you still have the possibility to call anyone in that city. 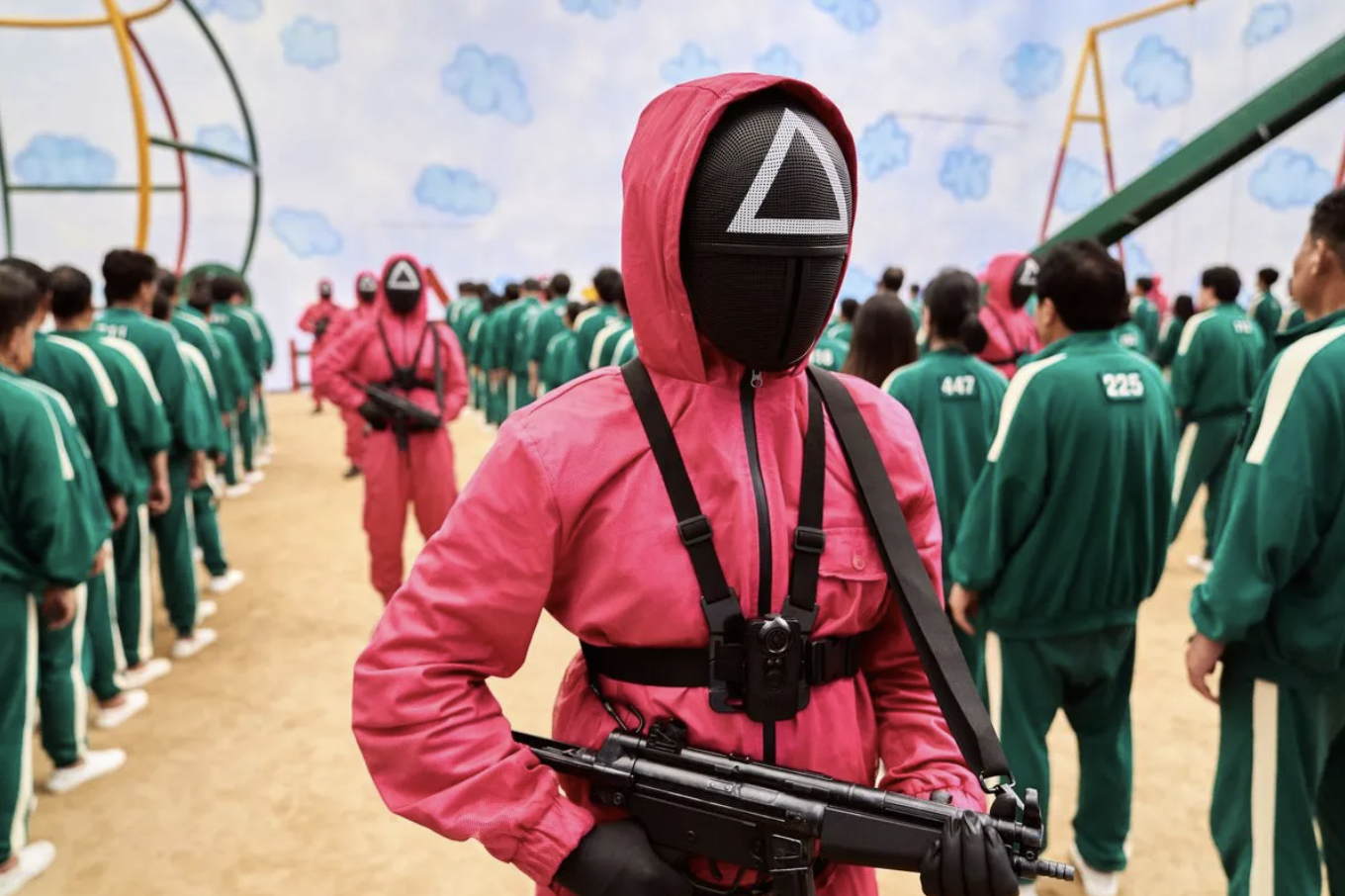 The omission of this detail in the series has caused a woman living in South Korea to receive phone calls that have been incessant recently. Stating that she received more than 4000 calls from the fans of the series for about a week, the woman stated that her phone’s charge started to not withstand these calls.

Here is the victim’s statement:

“After Squid Game was released, I started getting calls and texts 24/7, non-stop. So much so that I could not continue my daily life. I was almost shocked because it was my number that I have been using for more than 10 years.

In total I had to delete more than 4000 calls. People call me day or night just because they are wondering who the number they see in the show belongs to. My phone is constantly running out of battery. At first I couldn’t understand what was going on, but later a friend told me that this number was written on a card in Squid Game and I realized the situation.”

After these developments, Netflix will have to censor or somehow edit the scene with the phone number. So what do you think about this interesting event? Do not forget to share your views with us.

“Thor: Love and Thunder” required a lot of changes to fit...