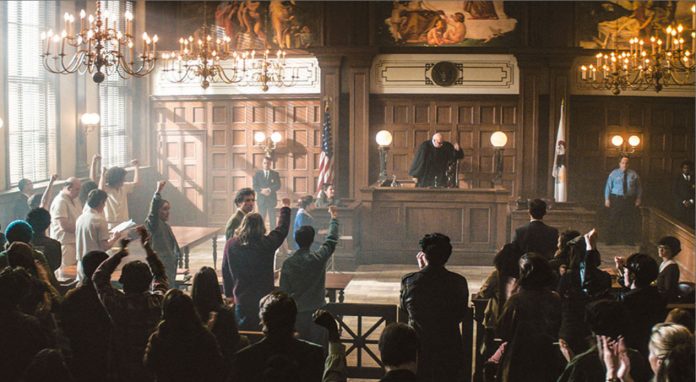 Netflix will present the movie The Trial of The Chicago 7 on YouTube free of charge for 48 hours starting February 19. Writer and director Aaron Sorkin said the film was shown free of charge to “commemorate the anniversary of the verdict at this historic hearing,” and praised the people portrayed in the film as “true patriots who have inspired a generation, indeed, generations.”

The film is about eight Vietnam war protesters accused of inciting a riot and conspiracy to demonstrate during the 1968 Democratic National Congress in Chicago.

Netflix celebrates the 51st anniversary of the movie

While the film’s writer and director Sorkin is known for movies such as The Social Network and Steve Jobs, he is also particularly interested in political issues working on The West Wing and A Few Good Menu.

The Trial of The Chicago 7 is not the first free Netflix content to offer on YouTube. As you may recall, he also released several nature documentaries such as Knock Down the House and Our Planet in April last year.

Netflix’s release of its original movies and shows on YouTube for free is seen as a way to introduce people to their content. Especially since the popular digital broadcasting platform no longer offers a free trial version, it is thought that it has made such moves.