Home Celebrity Netflix: When is the second season of ‘Lupin’ released? 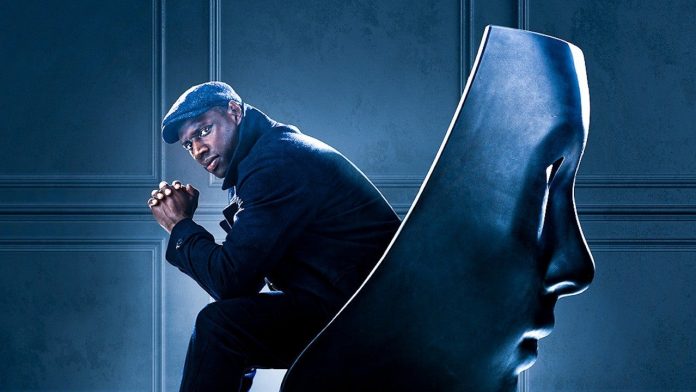 Netflix officially announced that ‘Lupine’ will have a second season on the platform. He also gave a release date. When is?

Netflix confirmed that the second season of “Lupine,” the French series that gave us our first television crush of 2021, will hit the site this summer. The show, directed by Sy, has been number one on Netflix in ten countries, according to a statement.

If Assane hasn’t stolen your heart yet, this is what everyone else has been tweeting. Twenty-five years after her father was accused of stealing an expensive necklace, Assane Diop plots her revenge, inspired by a book about the robber knight Arsène Lupine.

Currently the production starring Omar Sy is second as the most watched Netflix series behind Destiny: The Winx Saga. Since its launch it has dedicated itself to breaking records as the most watched international program in history on the streaming platform.

The continuation of ‘Lupine’ will have 10 episodes

The continuation of “Lupine”, which will have 10 episodes divided into two parts, was confirmed this Thursday. “Lupine Part 2 … this summer!” Netflix shared on their official accounts to spread the happy news to fans.

Although he did not give further details, the truth is that between June and September the new chapters will arrive. As we mentioned in Somagnews, the series caught viewers by its plot and even came to compare it with La Casa de Papel.

His star Omar Sy was among the highlights of the cast and gained a lot of popularity (amassed 632,550 more followers on Instagram in the last month). “This time, we did something more precise than soon,” the actor posted to announce the return of ‘Lupine’.