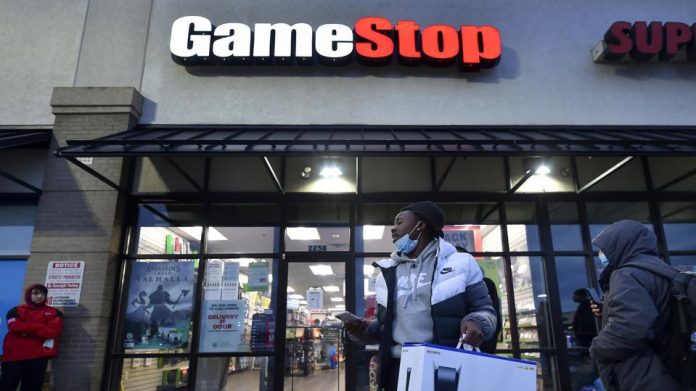 Noah Centineo, the actor from To All The Boys I’ve Loved Before, will play a main character in that project.

If all goes according to the companies’ plans, over the next few years we will have several movies about what is happening with GameStop and Wall Street stocks .

After all, a couple of hours after it was reported that MGM planned to make a film on the subject based on a future book called The Antisocial Network , from Deadline they report that Netflix also wants to make its own movie with the commotion that was brewed for the adventures of the WallStreetBets subreddit.

Netflix in particular would be negotiating with Mark Boal ( The Hurt Locker, Zero Dark Thirty) to write the script for a movie based on that situation. The project has no name yet, however Noah Centineo ( To All The Boys I’ve Loved Before, Black Adam) would be linked to this production in an important role.

On the other hand, the development of this film will be promoted by Brad Weston of Makeready as producer while Nick Styne of Definition Entertainment and Mark Sourian will serve as executive producers, and Netflix would also be negotiating with Scott Galloway, the head of the Pivot podcast, for serving as a script consultant.

Currently there are not many details about this potential film, but the Deadline report argues that “the intention is to use the GameStop episode as a specific way to shed light on the phenomenon of how social media has leveled the playing field and allowed let the masses challenge the guardians of the status quo for better and for worse. “

What does the USA’s Xiaomi ban mean?