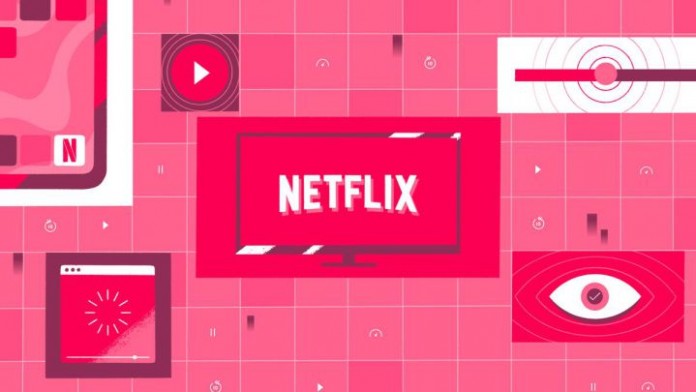 Netflix: Last February Netflix reached 200 million users and its shares have risen almost 50% in one year. And Disney +, the most recent actor in the VOD war, has managed to have 100 million subscribers in just 2 years with its service activated.

Among the plans of the different VOD services we have the power to share the account among several people, but always with limitations and control. As Netflix itself reviews on its website, “only people who live with you can use your account.” If you have an account shared with friends or family it is legal, although if it is not within the same house, it is not legal according to the terms of Netflix. And the same with the rest, but in practice the most common is to share an account among several, paying for it among all – whether or not they live in the same house, or even they are relatives or not.

Last 2019, at a conference on financial results, Netflix CPO Gregory K. Peters made it clear that they were studying a way to end the practice of paying standard and Premium accounts between several and using them in different households. Because streaming content services lose money every time an account is shared in violation of their terms and services. In fact, Netflix tested systems like verification codes with a few of its subscribers in March 2021.

According to The Washington Post, a limited group of people received a strange message on their televisions. According to this medium and the screenshots that have appeared on the Internet, it said something like: “If you do not live with the owner of this account, you need your own account to continue viewing it.”

It turns out that Netflix is ​​testing a new feature that, through this pop-up message, warns people who share their password and who do not live with the owner of the password, that they have to pay their own bill.

Apparently they are asking users to verify that they are the holders or a member who has direct access to the same password, asking them to enter a verification code.

They send this code by text message or by email, but still offer the possibility to verify it later or simply ignore the message. However, there is still an option for those who have been passed the password and do not have an account of their own, since the streaming giant would be offering a free initial trial, something that they had removed a while ago and that could motivate them to to subscribe.