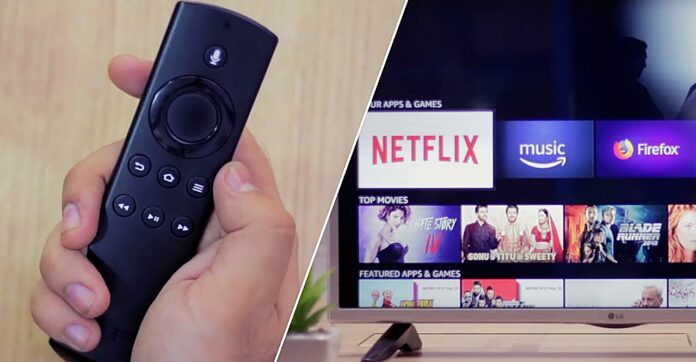 The number of people who spend time with Netflix movies is increasing day by day. Many users who do not go out because of the Corona virus turn to content published by Netflix. So how are users affected by this platform?

How do Netflix movies affect people?
According to a study shared by SleepStandards, some Netflix users do not even have time to sleep for at least 7 hours. This survey conducted in the USA continued for 30 days and was completed with the participation of 1032 people.

SleepStandards officials announced that interesting results were obtained. It was learned that the youngest person who took the survey was 18 years old. The oldest person was said to be 79 years old.

This research revealed the Americans’ Netflix habit. Accordingly, 99.1 percent of U.S. people have a Netflix account. It is also among the information conveyed that these people watch a movie or a show every day.

It was announced that 50.7 percent of the respondents were male. 48.9 percent were women. The 0.4 percent said that their gender was different.

22.1 percent of the respondents represent the X generation. Generation Z covers a part of 10.9 percent. The remaining 6.6 percent shows the people who were born in the period between World War II and the Cold War.

The section called millennium draws attention with a rate of 60.1 percent. Finally, the percentage of those aged 74 to 91 is only shown as 0.2 percent. So how does Netflix affect sleep?

The majority of users sleep between 6 and 7 hours. People in this category represent a portion of 55.7 percent. 14 percent of those surveyed sleep only between 5 and 6 hours.

The remaining 4.3 percent sleep between 4 and 5 hours. Composed of those sleeping less than 4 hours, the section occupies only 1 percent. If we look at the times allocated to Netflix, we get even more interesting results.

35.6 percent of users spend 1 to 2 hours a day on Netflix. This rate is followed by a 26.2 percent segment. It was stated that this segment devotes 2 to 3 hours a day to Netflix. Those who spend 3 to 4 hours on this matter occupy a portion of 19.9 percent.

The percentage of users who spent more than 4 hours on Netflix was announced as 9.3 percent. Finally, the percentage of those who spend less than 1 hour on this platform to watch TV series or movies is only 9 percent.

82.39 percent of the Millennium generation in this survey devotes more than 5 hours to Netflix. Apart from that, 46 percent of Americans who participated in this survey agreed that insomnia problems occur after they start spending time with Netflix.

How To ‘Block’ A Heavy On WhatsApp Without Actually Blocking It