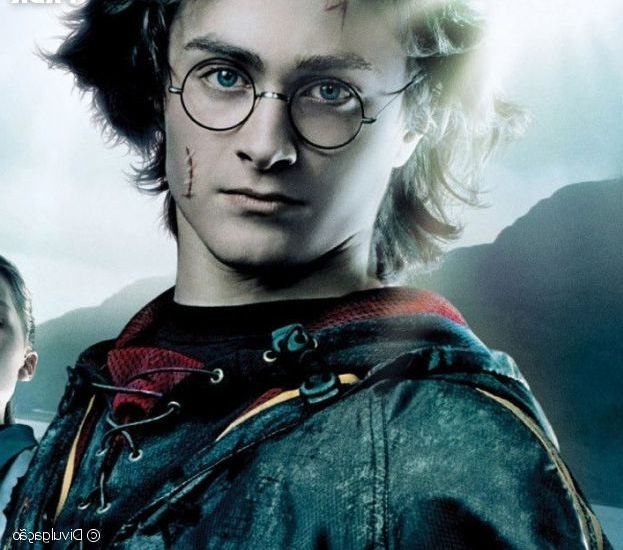 This Netflix … Anyone who follows the streaming channel on social networks, knows well that every now and then they make a little joke about “Harry Potter”. That’s because fans of the saga always ask movies to come on the platform, but it never happens. Now, the guys’ Twitter made a little joke with them and the parade went viral!

Netflix has one of the best Twitter profiles of all time – with all due respect to our eternal queen Maisa, of course – but fans of “Harry Potter” leverage every post to ask movies to be streamed. But, jokers the way they are, the platform’s social media people are always screwing the fans of the saga, and this time it was no different: in a word search they announce one of “Henry Potter”. What?!

Calm down, don’t think the joke is over … In addition to this new movie in the saga, there are names like “Heri Poter”, “H4rr1 P0tt3r” and “Herry Porta” also appear in the word search. SENSATIONAL! But at the same time, are we a joke to you, Netflix?

Of course the reactions were equally wonderful, right? To begin with, the name “Henry Potter” came third in the Trending Topics for most of the afternoon (especially on Libertadores’ final day, that’s a tough feat …) and the staff felt cheated. It’s still true, right ?!

Alphabet: Details about the company that owns Google