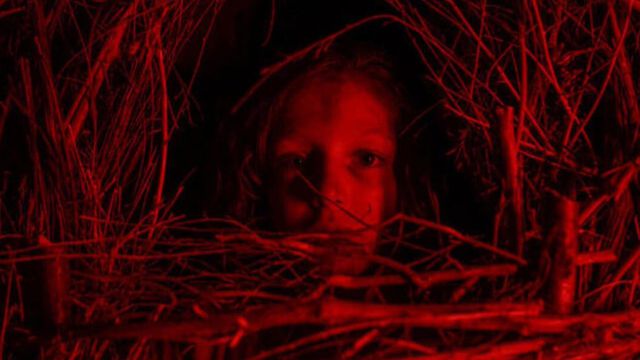 Netflix: The streaming platform presents the first preview of the new sensation of the most visceral Italian horror and gore cinema; release date on Netflix.A Classic Horror Story is the new sensation of Italian horror and visceral gore cinema that will premiere exclusively on Netflix on July 14. This has been presented by its directors, Roberto De Feo and Paolo Strippoli (The Curse of Lake Manor) sharing their first teaser trailer, images and official synopsis, ensuring that their new film is a mix of Midsommar and The Texas Chainsaw Massacre.

Under the script of the directors themselves together with Lucio Besana, Milo Tissone and David Bellini, A Classic Horror Story pays homage to classic Italian horror cinema through numerous references such as the occult, mysterious forests and masked creatures, all for contribute, according to its creators, “something completely new” to the genre.

From the little that this first teaser trailer reveals that you can see heading this news, A Classic Horror Story will present scenes of authentic gore not suitable for sensitive stomachs, with brutal torture of the long-suffering protagonists; Its cast includes names like Matilda Lutz, Francesco Russo, Peppino Mazzotta, Yulia Sobol, Will Merrick or Alida Baldari Calabria. We leave you with its official synopsis.

“Five people who share a car travel in a motor home to reach a common destination. Night falls and to avoid the corpse of an animal they collide with a tree. When they regain consciousness, they are in the middle of nowhere. The road they were traveling on has disappeared; now there is only a dense and impenetrable forest and a wooden house in the middle of a clearing. They will soon discover that it is the home of an unspeakable cult. How did they get there? What really happened after the accident? Who are the masked creatures depicted in the paintings in the house? Can they trust each other to try to get out of the nightmare in which they have been trapped?

A Classic Horror Story premieres on Netflix on July 14, 2021.