Home Tech Netflix is at its all-time high! 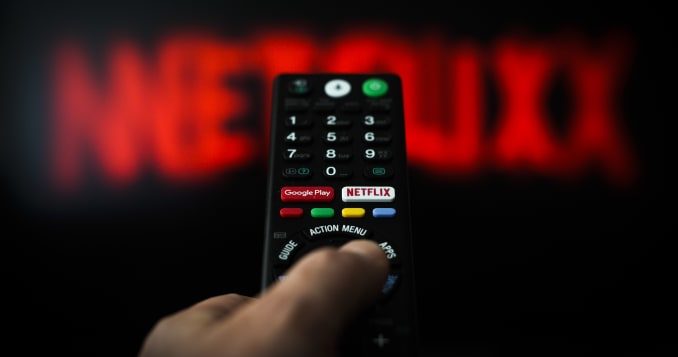 The Corona virus outbreak forced people to spend more time at home. While most businesses continue to lose power in these difficult times, Netflix is ​​booming. According to the report of Variety, there was a huge increase in Netflix traffic as people had to stay home to prevent the spread of the virus. According to AT & T’s update Monday, Netflix data traffic in the US reached record levels on March 20 and 21. According to LightShed Partners, Netflix is ​​on its way to adding about 10 million new subscribers.

Netflix data traffic reaches record levels
Netflix shares rose 8.4 percent on Monday. The renewed upturn emerged in an update of AT & T on Monday, with the new type of Corona virus saying that Covid-19’s US Netflix data traffic hit record highs last weekend. LightShed Partners states that movies have disproportionately benefited from using Netflix due to delaying the vision history and TV channels that reduce the number of content. Netflix has enough original content to be released for the next few months. However, it may be more difficult to provide new content if the Corona virus persists until later in the year. This includes many production stops around the world.

Recently, the tech giant has taken the lead and has become the first major platform to reduce streaming quality in Europe to maintain internet bandwidth. On Thursday, Netflix said it predicts that it will temporarily reduce video bit rates in the next 30 days in Europe, and the company will reduce traffic on networks in the region by approximately 25 percent. He did not give a clear answer if he did not elaborate on the level of video quality that European customers would expect to see.

Steam: the best adventures to start 2021