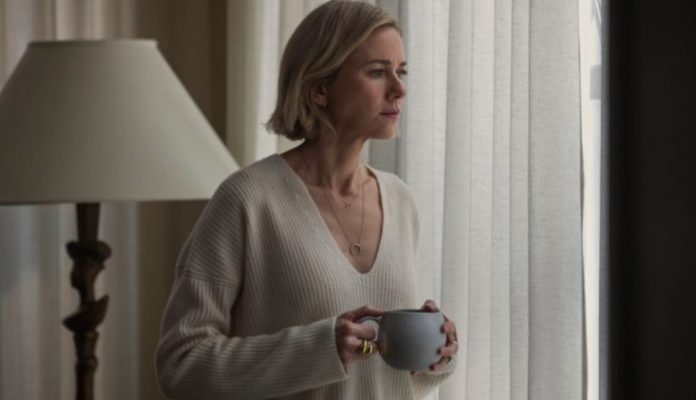 The Netflix thriller series “The Watcher” has been criticized by viewers because of its climax.

The seven-episode miniseries starring Naomi Watts and Bobby Canavale is based on the true story of the Broaddus family, who, after moving into their dream home in Westfield, New Jersey, are harassed because of letters signed by a stalker named “The Watcher”.

The show was created by Ryan Murphy and Ian Brennan, known for their collaborations with Glee, The Politician, Ratched and, most recently, with Dahmer — Monster: The Jeffrey Dahmer Story.

Like the real case, which has remained unsolved, “The Observer” ends on the same ambiguous note, without a specific disclosure of who the stalker really is.

Some viewers, praising the series, expressed their disappointment about the lack of permission in the show, writing: “Today I watched the viewer with a binge. I’m not happy with the ending in any way. I kind of regretted that I never watched it now.”

In a real case from 2014, The Watcher sent three letters to Maria and Derek Broaddus, informing them that they were being watched and warning them about making changes to the house. Eight years later, the Observer has not been identified.

I stayed up all night to finish The Watcher and the ending was the case is unresolved.

Man, I need answers. I know it's inspired on True Story but still !

Maria and Derek never made the house on 657 Boulevard their home because of the letters, despite paying $1.3 million (£1.1 million) for the property. In the end, they sold the house in 2018 much cheaper.

Dirk Kite Was Fired 176 Days Before His First Job As...

Ubisoft’s new plan aims to improve diversity in the company over...