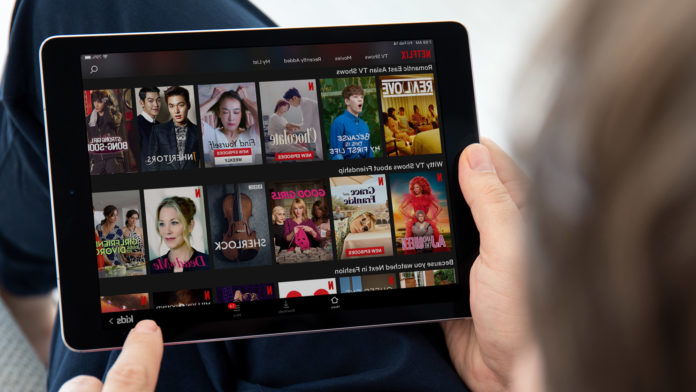 Due to the outbreak of the corona virus (covid-19), governments and healthcare organizations warn that they should be constantly at home. Although there are quarantines and curfews in many countries, it seems that there are many who break the rules. To prevent this situation, Netflix spoiler application was launched. The application is currently limited to the USA.

Netflix on the agenda with spoiler move
The company has launched a very interesting project to keep people out, while they need to stay at home; give spoilers! Spoiler, which is a phrase that is very familiar to the series lovers, we can say that an exciting event related to a series or a movie watched, or a surprise end is told before someone else has watched that scene, that is the spoil.

Netflix writes information about what will happen in the most popular TV series and movies, or rather, asks people to think like this to prevent them from going outside, especially by putting the “Spoiler!” Because the information they write is actually fake. However, they try to deceive people that they are sharing real information about the series. It can also be called a false threat.

See Also
Netflix is preparing a docusery on haunted houses! 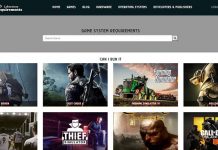 Find out the system requirements for the games you will play! 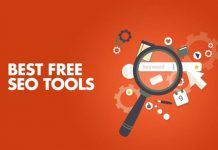 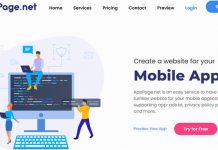