Home News Netflix: The 3 Most Anticipated Tv Series Ever For 2021 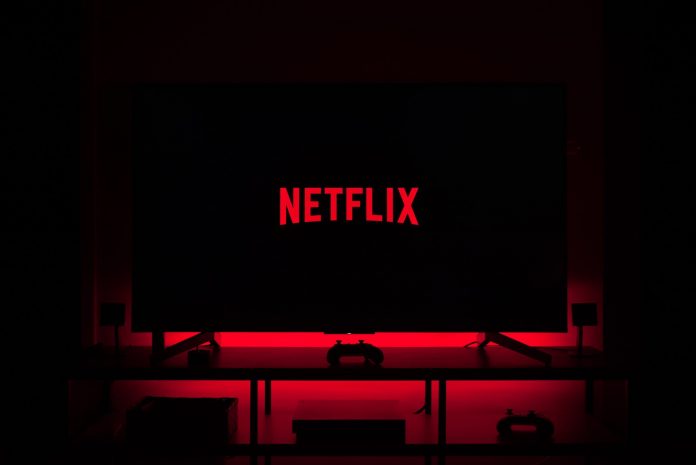 2020 has been a very unfortunate year for television and film productions and 2021 will have to deal with some slowdowns and blockages. Despite everything, the outputs will not be missing.

In fact, there are many titles expected for this new year that should be able to please all users and subscribers of the most important streaming platforms. Among absolute news, new seasons, reboots of past programs that have become cult and adaptations related to the world of comics and video games, let’s see together the 3 most anticipated Netflix news of 2021 :

This new series will adapt one of the most appreciated and grotesque works by Neil Gaiman, published in the past decades by DC Comics, is expected by the end of 2021. The same author has declared that the adaptation will show the events of Morpheus / Dream, the protagonist of the story, transposed to the present day. The series is co-written with David Goyer and will be produced using an imaginative and experimental style like comics. Little is known about the episodes which in theory should be 11, but due to the delays due to Covid-19 they could be a little less initially.

The first season has quickly made it one of the most popular series on Netflix and is now preparing to return to the platform with its second season. Due to the delays due to Covid-19, an official release date is missing, but what is certain is that this new cycle of 8 episodes, inspired by the first two official novels of the saga, will be even more intense than the previous one, resuming the adventures of Geralt of Rivia (Henry Cavill) in the fantasy world of the Continent where we left them. However, the release is currently scheduled for no earlier than spring this year.

Can’t wait to see the spooky and intriguing new adventures awaiting Eleven (Millie Bobby Brown), Mike (Finn Wolfhard), Dustin (Gaten Matarazzo), Will (Noah Schnapp), Lucas (Caleb McLaughlin) and Their friends? Incidentally, with Hopper (David Harbor) still alive and being held captive in Russia, things will get even more interesting. In the fourth season there will also be many new entries such as Jamie Campbell Bower, Eduardo Franco, Joe Q. Bretz, Robert Englund, Sherman Augustus, Nikola Djuricko and Tom Wlaschiha. As for its debut on the platform, however, it will certainly not take place before the second half of 2021.

My Series now has group on WhatsApp and Telegram