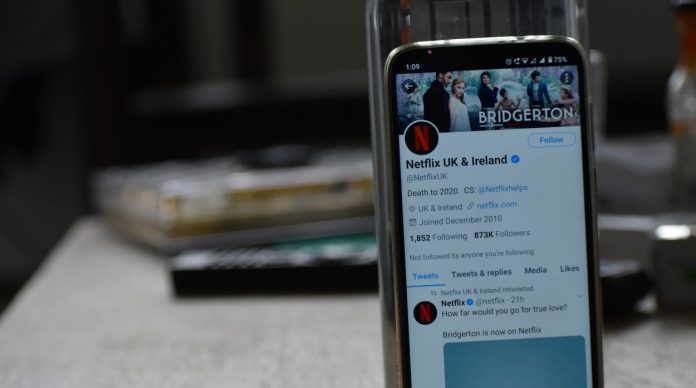 Many users go to Netflix after they finish their work before going to bed at night. Consequently, the number of people who fall asleep while watching a content cannot be underestimated. Netflix has also begun testing for sleep timer mode. With the feature started to be tested for Android users, users can set times such as 15/30 or 45 minutes. In addition, the end of the movie or the episode of the series can be timed.

Similar features have been available for Spotify and similar applications for a while and are highly loved. If the tested feature is liked by a limited number of users, it may come for other devices. The sleep timer is currently available to some Android users and is only available in adult profiles.