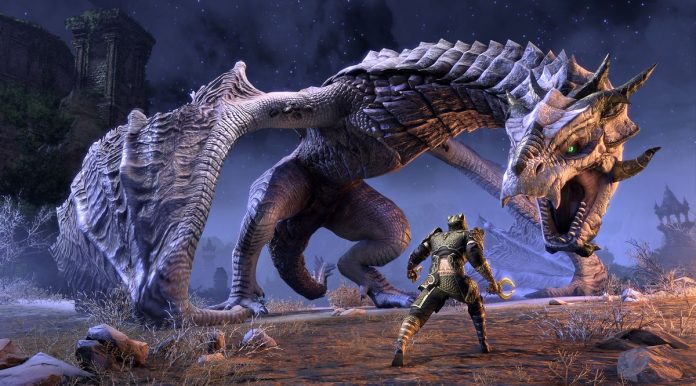 In the content wars between Netflix, Amazon, Disney Plus and HBO Max, Netflix is ​​looking to come to the fore with the Elder Scroll series. On the one hand, the Lord of the Rings series, which was shot by Amazon Prime, excites fantasy world enthusiasts, while Netflix wants to take its place in this great competition with the Elder Scroll.

Is the Elder Scroll series coming after the Witcher?

It turned out that Netflix was in talks with Bethesda for a series that covered the Tamriell geography. This fantastic world, which first appeared in 1994, is one of the important role-playing game series that has made a sound with games such as Morrowind, Oblivion and Skyrim.

The game series, which takes place in an imaginary continent called Tamriell, is very extensive and not all of its stories have been handled by Bethesda yet. On the other hand, it is a matter of curiosity how Netflix will handle this wide geography and where it will start telling the story.

The content platform managed to impress the fans of the series with the series it performed for the Witcher, which deals with a fantastic world, originally based on a book but influenced the whole world with the game. For another Bethesda production, the Fallout series, Amazon was also involved.

How do you find popular games and literary works appearing as series by content platforms? In this sense, do you think the Elder Scroll series, which will be made by Netflix, be satisfactory? We are waiting your comments.

PREPARE FOR THE 40 MUSIC AWARDS 2019 WITH THIS PLAYLIST

Brazil may be the 2nd most infected country with coronavirus in...