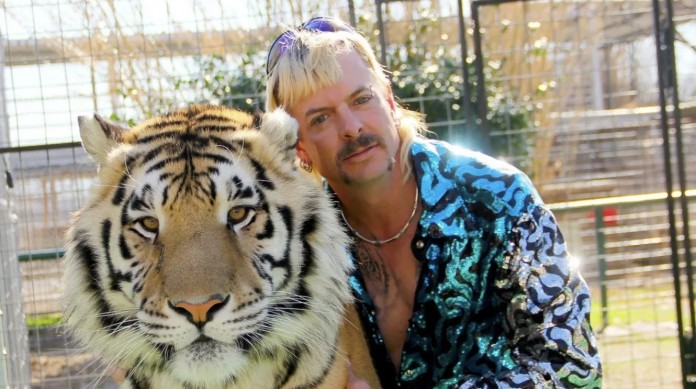 Before Tiger King 2 debuted, it started to give Netflix a headache. The second season of the highly anticipated production was sued.

The turbulent process about Tiger King 2, one of the Netflix contents, continues. The documentary, which was among the most watched original contents of the platform for a period, was sued. An application was made to the Federal Court for the cancellation of the second season of the series.

Those who made the application are Carole and Howard Baskin, who were in charge of the zoo at the time. While the duo wanted the documentary to be stopped, they also made a written statement.

Tiger King, which is preparing to meet his fans with its second season, has already settled in the center of the discussions. Although the production, which reflected the names of the period on the screen, pleased the audience, it was at the focal point of the criticisms of some segments. While those who thought that the documentary should not continue said stop to Netflix, the platform did not take any steps back. Finally, Carole and Howard Baskin, who were in charge of the zoo in the relevant period, sued the series. 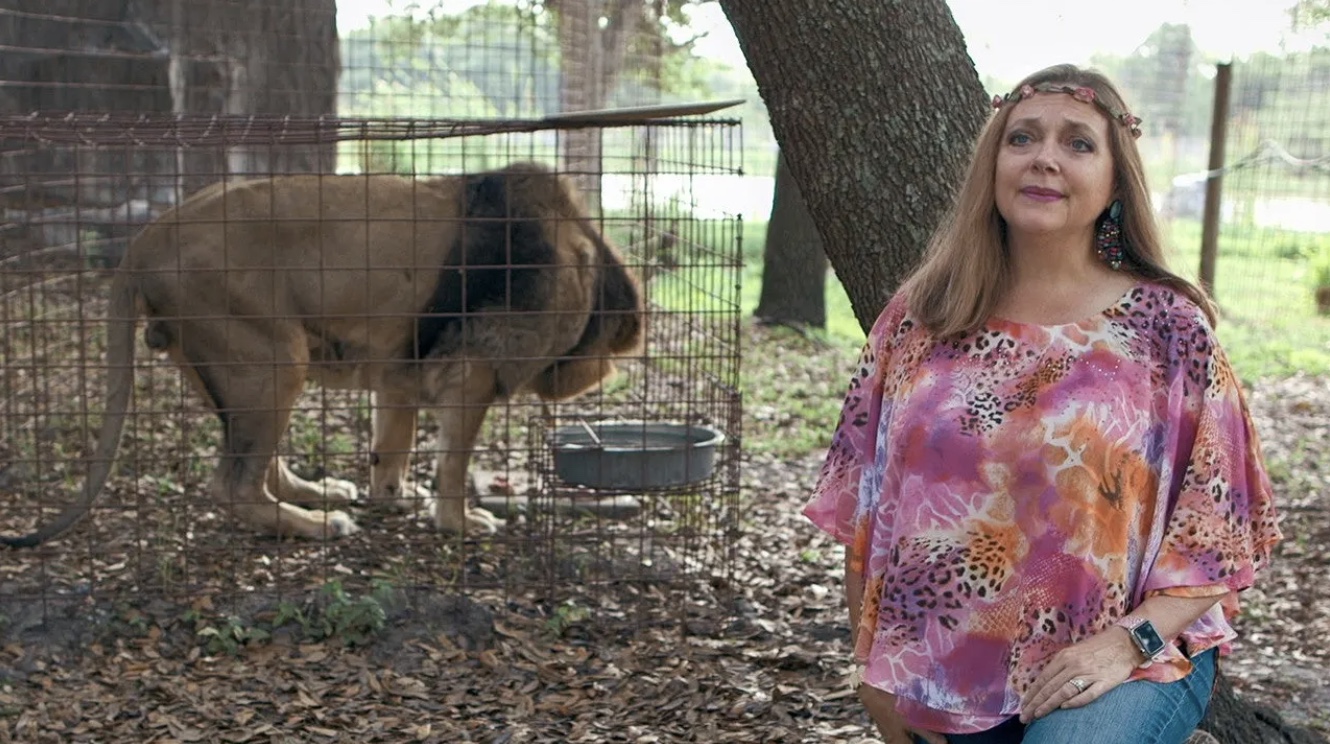 The duo, who also made a statement on the subject, argued that Tiger King 2 should be taken under control. The Baskin couple, who stated that they were used without permission, continued their words as follows:

Our engagement agreement with the directors was clearly limited to using our film footage on a single documentary-focused feature film. Even making them doubt that Tiger King 1 was a legitimate documentary feature film was within the scope of our agreement. We have made it clear to the directors that we have no desire or intention to be involved in Tiger King 2. When Netflix released the official Tiger King 2 trailer last week, we were shocked to see that we would be the main theme of the sequel, and they were reusing the footage without our permission.

While we cannot prevent Netflix and Royal Goode Productions from producing modest, obscene and sensational programs, we believe we have the right to control footage shot for us under false pretenses. We like to believe that most viewers would agree that we should have the right to protect our reputation in this way and keep the entertainment giants on their word.

There was no response from the Netflix front to the statements that caused the controversy. The decision of the Baskin couple, who made such a move because they did not want to be used in the series, is a matter of curiosity. Let’s see how long the tension between the couple and Netflix will last.

How do you evaluate the statements? Do you think the Baskin couple is right? Do not forget to share your views with us.