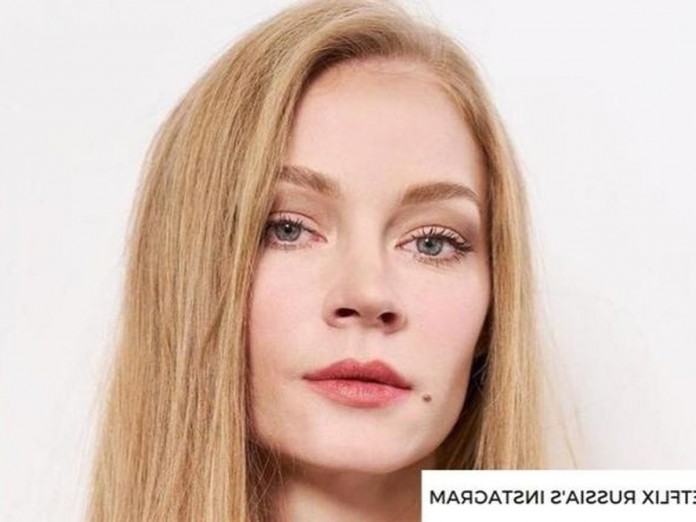 According to new news about Netflix based on some sources, Netflix has stopped production of four original content in Russia. It was stated that Anna K, adapted from Tolstoy’s novel, also took place among these productions.

After the “operation” initiated by Russia to “provide its own security” within the borders of Ukraine, the East and the West collided more than ever before. In these days when the world is once again divided into two, the Western sanctions against Russia continue to come one after another.

Today, a new claim has been made about Netflix, the world’s most popular online content platform. Announcing the other day that it will act in the opposite direction of the previous agreement due to the war and that it will not broadcast Russian channels, Netflix came to the fore with the claim that its content planned and under production with Russia was canceled today.

Four Russian originals have been discontinued:

According to the information conveyed by various Russian sources, Netflix has decided to stop work on four original productions, including ‘Anna K’, which will be adapted from the world classic novel of Russian writer Leo Tolstoy, Anna Karenina. Apart from Anna K, the three productions consisted of the yet-to-be-announced series with Alexander Petrov in the lead role, the TV series Nothing Special, and the crime-thriller series Zato.

The only reflection of the world of cinema and TV series on Russia is not the actions of Netflix. The world’s three largest production companies Sony Pictures, Warner Media and Disney announced the other day that they are not releasing their upcoming films in Russia. All these sanctions on Russia and naturally on the Russian people started a great debate.