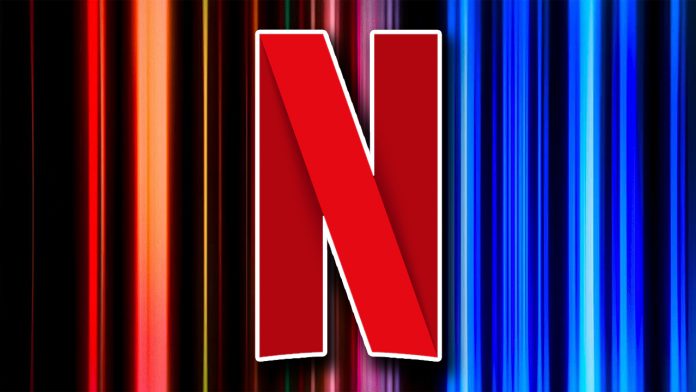 Netflix is ​​planning to step into the game world. The fact that the Netflix, which has been in the digital publishing industry for a long time, plans to enter the game market has surprised users.

Netflix, one of the popular digital streaming services in the world, plans to enter the game industry. Apple is a similar example. Because Apple announced its game service called Apple Arcade, while it was at the forefront with smart devices and software. It is stated that Netflix is ​​planning an ad-free subscription service for games.

The best example of subscription service for games is Xbox Game Pass. Especially the global increase in game prices has increased the popularity of such services. Netflix also wants to take advantage of this popularity. The company’s game service plans came about when it hired a manager for the game market. The company hired a manager to oversee its market share and growth in video games. In addition, it is stated that Netflix has been in contact with many well-known managers in the game world recently.

The company is planning to invest more, although it has entered this market with Stranger Things’ game with an outside studio. “They are excited to do more than just interactive entertainment,” Netflix told GameSpot. Via the company’s broadcast platform, Black Mirror: Bandersnatch and You etc. He presented stories based on selections with interactive productions such as Wild.

Although these are TV shows or movies, they were served like a game. It is unclear whether Netflix planned game service will be released on its own site or as a separate brand, and whether the service will offer downloadable or cloud-based games. In addition, there is no clarity on the release date of the service.