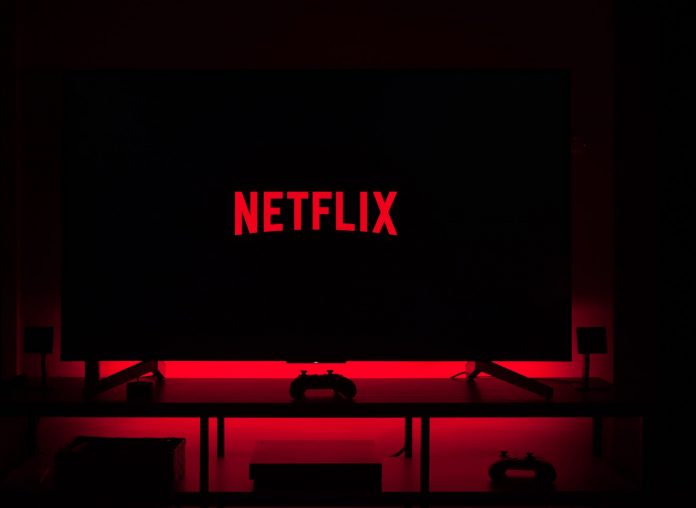 Netflix has begun offering a new feature to subscribers that allows them to have fun without watching an entire TV show or movie. This feature, called Fast Laughs, is currently available for iOS device owners in certain countries.

Fast Laughs aims to give users the feel of TikTok or Instagram Reels. Short and funny clips from different productions are shown in the Netflix application. If special content from a movie, TV show or other production is of interest to the user, he can put it on a watch list to watch later.

“We’re always looking for new ways to entertain members and make it easier to discover,” said Patrick Flemming, director of product innovation at Netflix. He said Fast Laughs is a new source for Netflix productions ranging from movies and series to deep stand-up specials, offering a wide variety of funny clips on full screen.

Given the current growth and importance of TikTok, adding Fast Laughs seems like a very logical step for Netflix. Netflix’s last few earnings reports specifically show TikTok as a major competitor. Netflix and TikTok do not create the same type of content, but people spend more time on TikTok and therefore less time on Netflix. Giving iPhone users something else to navigate on their phones and persuading people to watch a Netflix production again can be considered a smart move to turn it into more time in the app.

In addition, this new feature will help Netflix highlight how much content is on the platform. Netflix has invested heavily in sitcoms, has versatile deals with comedians like Adam Sandler and Kevin Hart, and is making animated charts. Because there is so much content, there is a danger that most of it will get lost on the platform. Fast Laughs is a way to give subscribers a glimpse of what they might have missed out on. The main difference between TikTok and Netflix’s Fast Laughs features is that Netflix is ​​not trying to launch a new platform to provide entertainment, but instead uses a new feature to keep people on its current platform.

To access Fast Laughs, users can use the Fast Laughs tab located in the bottom navigation menu. The company will soon begin testing this innovation on Android devices.

Rapper DaBaby was removed from the festival