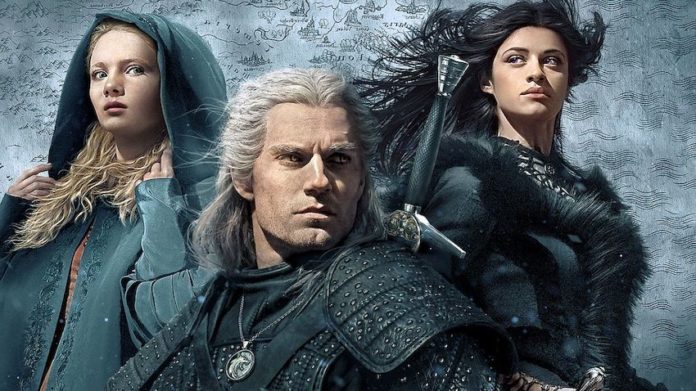 Netflix has announced that the second season of its popular drama The Witcher has officially started production. While it is said that the new season will be on air in 2021, an exact date has not been determined yet. In the second season, many new characters will meet the audience.

Good news came to fans from Netflix’s popular drama The Witcher, released in December 2019. With the announcement made by Netflix, it was stated that the shooting of the second season of the series started and new players took part in the cast.

Among the players to take part in the second season; The Danish Girl as Yasen Atour ‘Coen’ from Young Wallender, Agnes Bjorn as ‘Vereena’, Paul Bullion ‘Lambert’ from Peaky Blinders, Thue Ersted Rasmussen ‘Eskel’ in Fast and Furious 9, The Danish Girl Aisha Fabienne Ross from the movie will be in front of the audience with the role of “Lydia”, Kristofer Hivju from Game of Thrones and the role of “Nivellen” and Mecia Simson as “Francesca”.

It is among the information that the proposal was submitted to Michael Keaton and Mads Mikkelsen for the role of ‘Vesemir’, which will be included in the second season, but that the role was offered to Mark Hamill because of not being understood with these actors.

Stephen Surjik will run the first two episodes of the second season, Sarah O’Gorman the third and fourth episodes, Ed Bazalgette the fifth and eighth episodes, and Geeta Patel the sixth and seventh episodes. The second season of The Witcher is reported to continue until August.