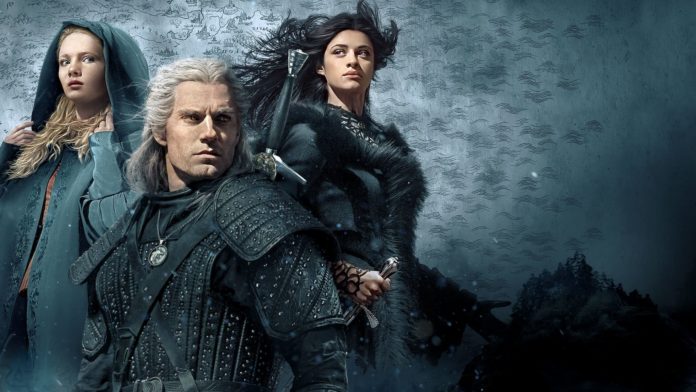 Netflix, the digital broadcasting platform, shared the brain-burning timeline of the new original series The Witcher. If you find it difficult to make sense of some events, you should take a look at the timeline.

The Witcher, in which we see Henry Cavill as the character of Geralt of Rivia, is currently one of the most popular series in the Netflix library. The literary adaptation follows the universe created by Polish writer Andrzej Sapkowski. The original construction of the characters in the original story was appreciated by The Witcher fans; however, the timeline in the series is still under discussion. 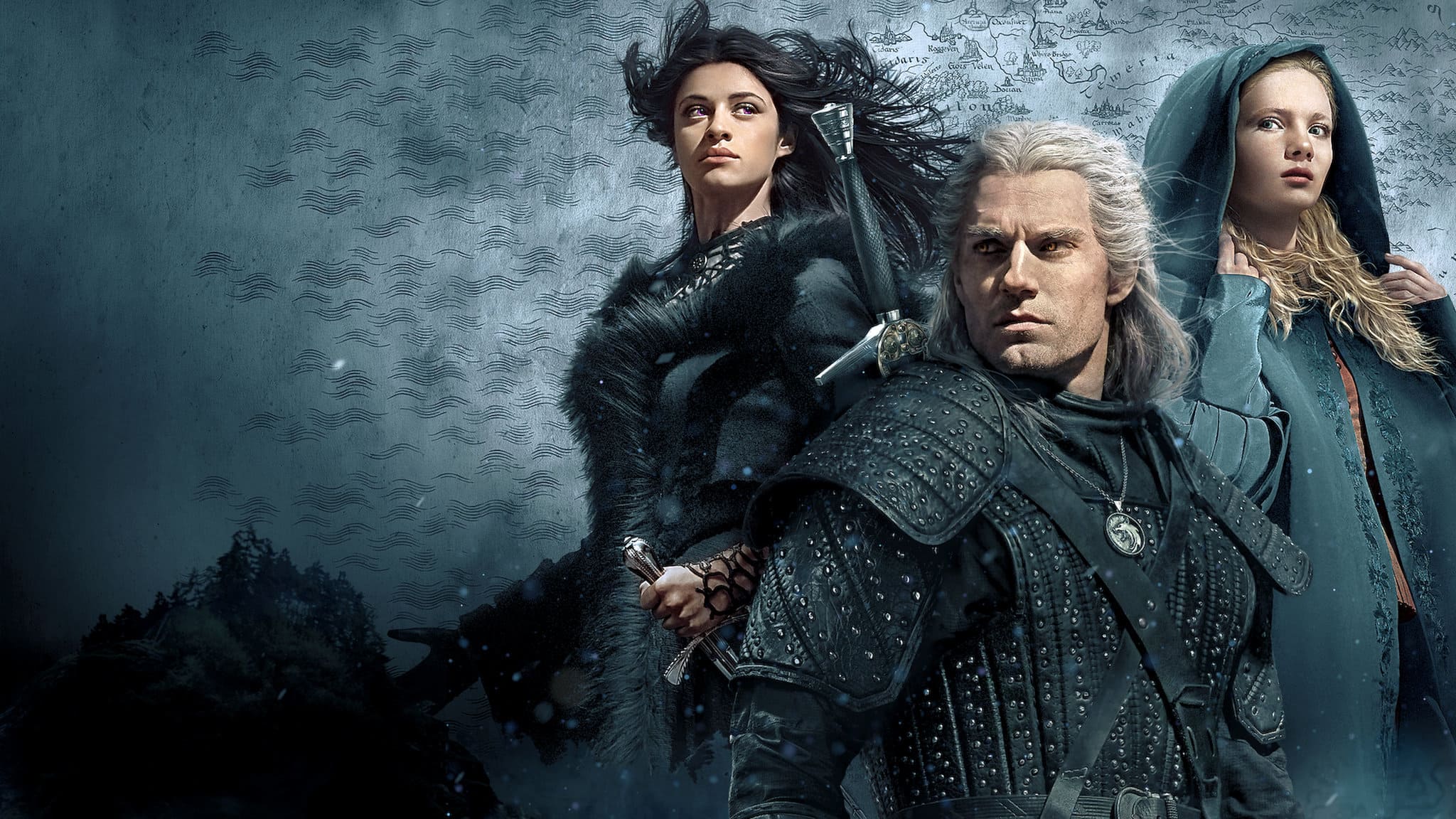 Netflix shared the official timeline of the popular show to clarify this confusing view of the Witcher audience. Before we go into details, let us warn you that there are plenty of spoilers in the news.

The stories of Geralt, Ciri and Yennefer take place in three different periods. We see that the timeline shared by the platform started with the sale of Yennefer to Aretuza in 1210. Geralt’s story begins on the Blaviken Butcher stage in chapter 1, and then our hero is captured by the elves with Jaskier in chapter 2.

Picture of The Witcher series timeline:

A quick crash course in the multiple timelines of The Witcher. #TheWitcher pic.twitter.com/qdBVq7ih7R

The next big time-lapse takes place when Ciri’s mother, Pavetta, accepts Geralt’s claim of the Surprise Act. This development took place in 1249, the 4th chapter. Let us remind you that Ciri is not yet born in that section. Geralt’s first meeting with Yennefer takes place in chapter 5.

Chapter 7, the next time-lapse, moves the timeline to 1263 and Geralt returns to Cintra for his claim on Ciri. In the meantime, let us say that Geralt and Ciri had about 40 years between their first timetables. But Geralt doesn’t age because he’s a mutant, so he always looks the same.

At this point, we see Yennefer fighting at the Battle of Sodden Hill, and during this war Geralt and Ciri finally meet, giving us a reason to look forward to the second season. Do you like The Witcher? Don’t forget to share your thoughts with us in the comments section below.