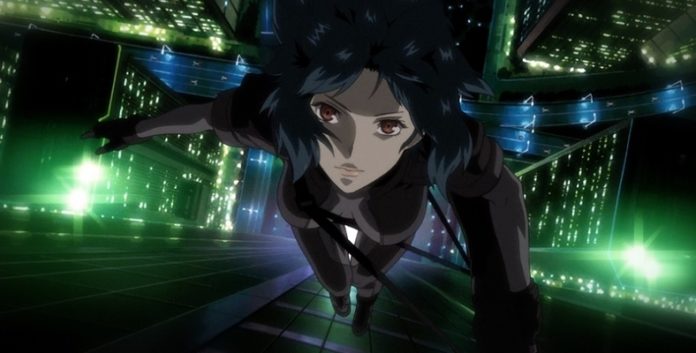 Netflix, the online series and movie viewing platform, shared a new trailer from the highly anticipated three-dimensional anime series Ghost in the Shell: SAC_2045. Adapted from the Japanese manga with the same name, the series will be released in April 2020.

Originally released as an animated movie in 1995, Ghost in the Shell was on the Hollywood screen in 2017. The live-action adaptation, in which we watched Scarlett Johansson, a name that Marvel fans will be familiar with, has collected $ 170 million box office revenues worldwide.

The legendary manga series is getting ready this time with Netflix adaptation. The digital broadcasting platform, which released the first trailer of the three-dimensional anime series Ghost in the Shell: SAC_2045 last October, has reignited our excitement with its new trailer.

Ghost in the Shell, which met with the audience in 2017, was filmed at the box office because it was devoid of original storytelling, although it received cinematic appreciation. If the Netflix series can stick to the original story, it can bring anime fans around. Ghost in the Shell: SAC_2045 will be released in April 2020.

RM recommend books, you can read in quarantine