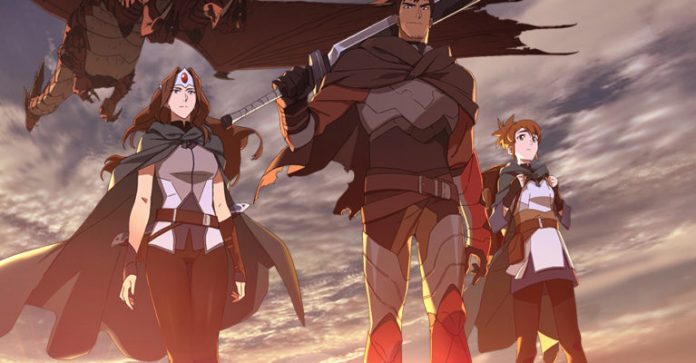 Netflix recently released the first trailer of the new anime series that Valve is building on the popular game Dota 2. He also shared a new and slightly longer trailer of the series titled Dota: Dragon’s Blood. This new trailer gives a little more detail about the story and the characters.

The story will follow the Dragon Knight Davion, as previously described. Davion, who is a dragon hunter, will suddenly find himself in events that he could not even dream of before.

“Do you know who you serve?” The slogan is used. Therefore, interesting surprises and intrigues are to be seen in some parts of the story.

Netflix series based on Dota 2, “Dota: Dragon’s Blood” will meet the audience on March 25th. Although the series is expected to last more than a season, Netflix has not received an explanation for the second season for now.

New Life is Strange to be unveiled next week by Square