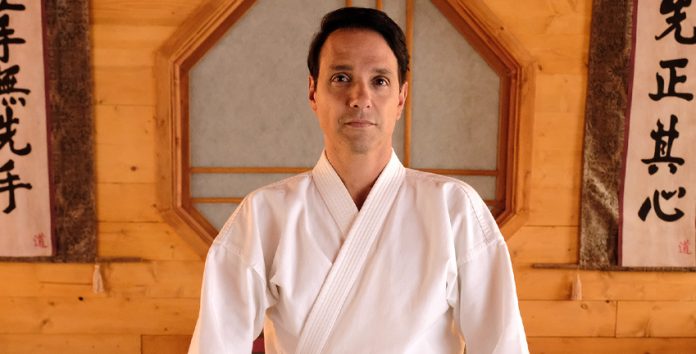 With just two weeks of arrival, the third installment of Cobra Kai set a new record by ranking among the best 10 Netflix series and attracting the attention of more than 42 million households in the world.

As all fans know, Cobra Kai takes place in the Miyagi universe of the Karate Kid. Therefore, the resounding success that the series has had means that the franchise plans to promote other derivative programs to broadcast on the platform.

In this sense, during an interview with Nick Caruso of TV Line, one of Cobra Kai’s showrunners, Hayden Schlossberg, spoke about the future of the series.

“Our hope is to really expand this Karate Kid universe and reinvigorate the fans, so that we can continue to tell this story. We have an ending in mind for Cobra Kai, but we always compare it to our other favorite series, Breaking Bad and how they managed to continue the story with Better Call Saul and El Camino. ”

The Cobra Kai creative team plans to do 6 seasons of the series, according to Ralp Macchio, who plays Daniel LaRusso, said in November 2020. With the series finale in mind, Schlossberg confirmed that the producers have in mind to develop not one, but several derivatives of the same universe. He continued to tell the showrunner:

“If you look at our careers, we have always done sequels. We fell in love with our characters. Every derivative idea appears in our minds. It has to be the right thing to do, it must have the same level of quality as Cobra Kai. We are always thinking of the Karate Kid, so there is a possibility ”.

Before the most recent premiere of season 3, the Netflix streaming platform confirmed that it authorized the production of season 4 of the series, which is scheduled to begin in spring 2021.

The real reason the Cuthberts wanted to adopt a child