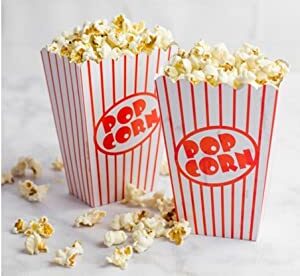 Summer is about to arrive next to June, if you no longer know how to entertain yourself or want to know new stories, Netflix is preparing to update its catalog with new stories, movies, documentaries, new seasons and K-dramas.

From action, love, drama, terror and things of daily life, the platform has chosen a series of stories that will catch you, even if you can build your marathon because KUWTK will come to the streaming service for the first time, we leave you the list with the premieres of June.

Films
From love, action, terror and more, these will be the stories that will catch you in June:

Series
If you want to put together a marathon in quarantine, these series and seasons will arrive on the platform:

Doramas
If you are a fan of K-dramas and want to know new stories, these plots are for you:

This is how V reacts when his fans confess their love