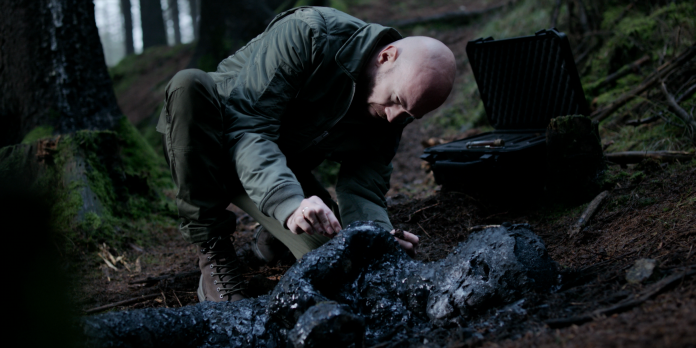 The origins of the Burned Out in Fate: The Winx Saga remain a mystery in the end, even for fans of the cartoon, as Alfea’s new enemies are new to the Netflix version.

The Winx Club plots focused on cartoonish villains, usually one per season, whom the Fairies would have to defeat to save the Magic Dimension but it seems that Fate: The Winx Saga will not be like that.

Beatrix (Sadie Soverall) appears to be inspired by the evil trio of witches from the cartoon called Trix, and the Burned Out could be linked to the Winx Club’s main villain Lord Darkar, but there is no evidence.

Rosalind appears to be the main antagonist of Fate: The Winx Saga season 2, and she’s also a new addition to the show. Until more is revealed about Bloom’s past the conflicts of the two shows will remain different.

Another curious fact is that in Fate: The Winx Saga he changed the way magic works in Winx Club. In the show, each fairy has a unique set of abilities linked to her own emotions and personality.

The disappearance of transforming magic, and thus of fairy wings, is also new to Fate: The Winx Saga. Of course, it seems likely that all the main characters will eventually earn their wings as Bloom (Abigail Cowen) if the series gets good reviews.