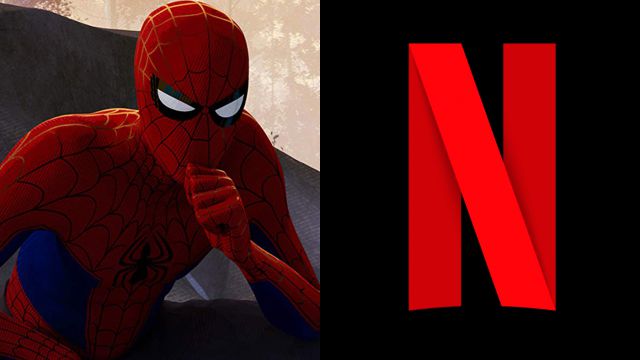 Netflix, the popular streaming platform for movies, series, and documentaries, has reached an agreement with Sony Pictures for the distribution of its films after they hit theaters in the United States. This is collected by numerous US media after the official announcement by both companies, with which Netflix will add films from franchises such as Spider-Man, Venom, Uncharted and many more to its catalog.

Following this new agreement, Netflix adds to its catalog a large number of franchises as sweet as Marvel’s and many other Sony adaptations, content that has only been available on Disney + since its launch. As we say, this new deal includes films released in cinemas from 2022, which after passing through billboards around the world will become part of Netflix; this includes movies like Uncharted, Morbius or Spider-Man: Into the Spider-Verse 2, already set for next year after their multiple delays. At the moment, films like Venom: Let There Be Carnage or Spider-Man: No Way Home are out for release, initially, this 2021.

Be that as it may, the new content from Sony Pictures will be available on Netflix exclusively for 18 months through an agreement that currently spans two years and can be extended biannually. As part of the deal, Netflix is ​​committing to fund Sony Pictures projects that go straight to streaming. “This not only allows us to bring their impressive catalog of beloved film franchises and new IPs to Netflix in the United States, but also establishes a new source of first-run movies for Netflix moviegoers around the world,” says Scott Stuber. , Netflix film director.

At the moment, this agreement is only applicable in the United States, so we will have to wait for possible news about the distribution of Sony Pictures content on Netflix in other territories.

Just Dance 2023 Violation of franchise traditions on the major path