Home Celebrity Netflix seizes all nominations at the Golden Globes 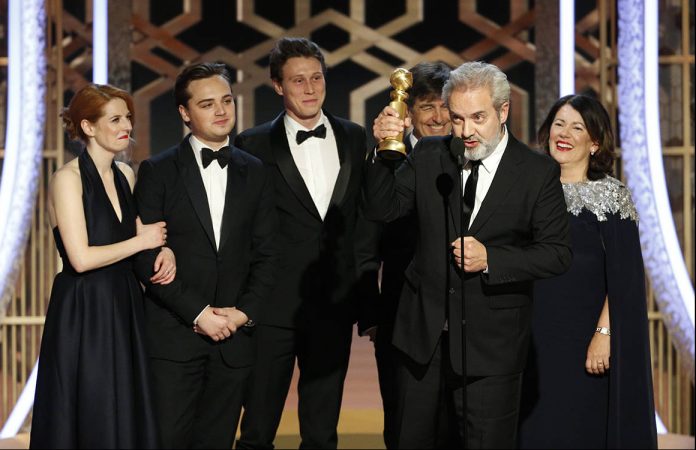 On February 28, the delivery of the Golden Globes will take place, where Netflix is ​​expected to take the night.

Everything is practically ready for the realization of the 78th edition of the Golden Globes, this despite an atypical film and television awards season, with cinemas closed for months due to the Coronavirus pandemic.

Regardless of the sanitary restrictions, the productions have continued to premiere and some have been recognized to be among the nominees for the 78th edition of the Golden Globes, among which Netflix stands out.

Beverly Hills is preparing to receive the 78th edition of the Golden Globes Awards on February 28, which, like every year, marks the start of the award season for the best in the film and television industry.

What are the Golden Globes?

The ceremony, which will be conducted by Tina Fey and Amy Poehler, is organized by the Hollywood Foreign Press Association (HFPA) and awards are given in 25 categories (14 film and 11 television), where actors, actresses are awarded , directors and productions.

In addition to the delivery of the statuettes, the ceremony will pay special recognition to the career of the iconic actress Jane Fonda with the Cecil B. DeMille Award; while Norman Lear will receive the Carol Burnett Award.

The first production that stands out is “Mank”, a Netflix film that obtained the highest number of nominations (six) in which its nominations for Best Film, Supporting Actress (Amanda Seyfried), Actor (Gary Oldman) and Director (David Fincher).

The other films that achieved the highest number of mentions were “The Trial of the Chicago 7” (five), “The Father” (four), “Nomadland” (four) and “Promising Young Woman” (four).