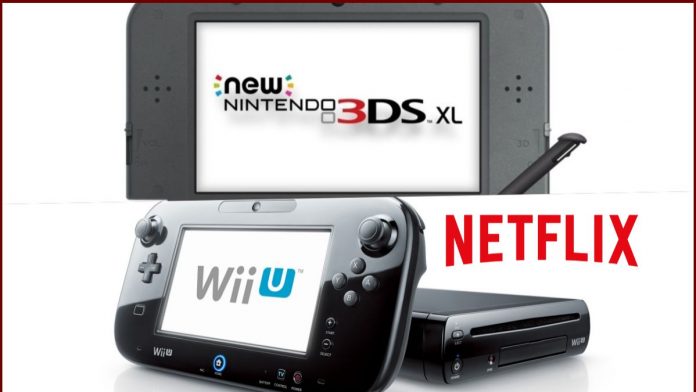 The application has disappeared from the Nintendo eShop, although those who have it installed will be able to use it until the end of June.

Nintendo runs out of Netflix app, and it’s not like it was available on Nintendo Switch. The only consoles that so far could enjoy the series and movies on the platform were the veteran Wii and and 3DS. However, those in Kyoto recently announced the dismissal of this application from the Nintendo eShop of both platforms. In fact, he disappeared on December 31. Roughly speaking, it is no longer possible to download it on any of the consoles.

Now, those who had it installed will be able to continue enjoying it, but only for a limited time, since the service will cease definitively on June 30, 2021. Meanwhile, there is no information that points to the possibility of a future release on Nintendo Switch. This console has put aside other types of entertainment and has preferred to stay isolated from multimedia functions.

Entertainment on Microsoft and Sony consoles

Meanwhile, the competition has worked to offer other types of services on their machines. Both Xbox One and PS4 and its recently released successors, Xbox Series X, Xbox Series S and PS5, have incorporated the Netflix application from day one, as well as applications from other services such as Disney Plus or Amazon Prime.

Netflix, for its part, has not been oblivious to video games. Not surprisingly, it has partnered with several video game companies to produce content based on sagas such as Resident Evil, Dragon’s Dogma, The Division, Assassin’s Creed, Cuphead or Cyberpunk 2077. Another of the sagas that has triumphed on the platform is The Witcher, the series starring Henry Cavill. However, in this case it is not based on the CD Projekt RED video game, but on the literary work of its original author, Andrzej Sapkowski.

See Also
Will Netflix succeed in making season 6 of Lucifer ?

Nintendo Switch went on sale in 2017 and has become one of the best-performing machines on the market.