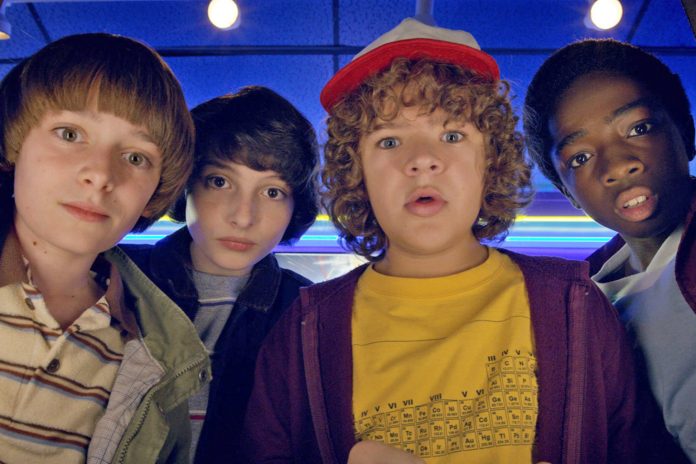 The world of Stranger Things is about to get even bigger. On Twitter, Netflix announced the newest expansion of the franchise. A book focused on the character Robin Buckley.

The novel, which will show the background story of the character, is titled “Rebel Robin”.

In the United States, bookstores are scheduled for June 29. It is not yet known whether the book will also be published in Brazil.

In Stranger Things , Robin is played by Maya Hawke, the daughter of actors Ethan Hawke and Uma Thurman.

Book of the beloved character

Stranger Things is a sci-fi horror and thriller series created by the Duffer Brothers and released on Netflix . The brothers serve as producers and executive producers along with Shawn Levy and Dan Cohen. The series debuted on Netflix in July 2016.

HEY DINGUS. Rebel Robin – aka Robin Buckley's official backstory – is coming to a bookshelf near you 6/29! @Stranger_Things @GetUnderlined pic.twitter.com/Q2afjpFKBl

Set in the 1980s in the fictional city of Hawkins, Indiana, the first season focuses on investigating the disappearance of a boy (Will Byers) amidst supernatural events taking place in the city, including the appearance of a girl with strange abilities.