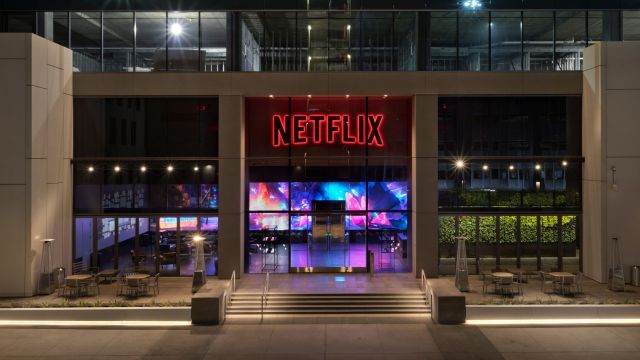 Netflix reveals how they will position themselves in the video game industry throughout 2022 and beyond while weighing in on the latest moves. The purchase of Activision Blizzard by Microsoft has not gone unnoticed beyond the video game industry. Netflix, one of the entertainment giants within the subscription model, has reflected on the future of the firm and how they will position themselves within the sector.

“It’s exciting to see the activity in the industry,” says Greg Peters, chief product officer at the company. “And I think it kind of validates the thesis that we have that subscription is a great model for connecting consumers around the world with video games and gaming experiences.”

Netflix and the video game already go hand in hand

Netflix itself has already shown its interest in entering this field. At the end of 2021 we welcomed Netflix Games, a section in the existing application that offered five video games on mobile terminals, including a couple of titles based on the popular Stranger Things series. The firm expresses that its users can expect more games from “casual and enthusiast genres” during this 2022.

In that direction they will also point to “interactive experiences”. “But we’ll also look back to test franchises or big titles we’re excited about and develop interactive experiences connected to them. We see a long-term opportunity over the years,” reveals Peters. Despite everything, he himself recalled that Netflix is ​​in an initial phase about what they want to achieve around this industry.