Home Tech Netflix Removes 9 Content At The Demand Of States 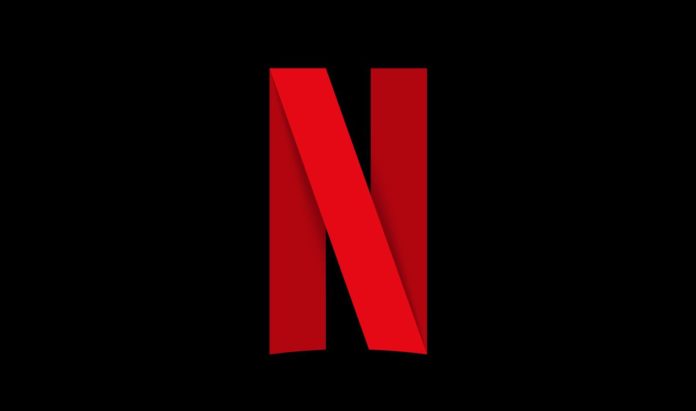 Netflix may stop streaming some of its content from time to time for reasons such as streaming rights. Friends, for example, left the platform earlier this year, upset Netflix users. However, loss of content on Netflix is ​​not just about money talking in the show business. Netflix also removes their content at the request of governments.

According to Netflix’s 2019 Environmental Social Governance report, 9 content was removed from publication at the request of governments between 2015 and 2020. Netflix doesn’t always consent to government removal requests. For example, the Brazilian government recently requested that the movie ‘The First Temptation of Christ’ be taken down. Applying to the Brazilian Constitutional Court, Netflix won the case and the content remains on the platform.

Top content removal requests from Singapore
The first content that Netflix removed in 2015 is the documentary film ‘The Bridge’. The film examines the relationship between Goldan Gate Bridge in San Francisco and increased suicide cases. Due to strict media laws on suicide cases in New Zealand, Netflix has agreed to take it down in line with demand from New Zealand.

In 2017, the Vietnamese Publishing and Electronic Information Directorate requested the release of the famous director Stanley Kubrick’s ‘Full Metal Jacket’. The reason for the request was the reaction to the way in which Vietnam’s national hero of independence Ho Chi Minh was portrayed. Also in 2017, the German Youth Protection Commission requested the removal of George Romero’s zombie classic ‘Night of the Living Dead’.

The films ‘Cooking on High’, ‘The Legend of 420’ and ‘Disjointed’ were unpublished at the request of Singapore in 2018. Singapore claimed that these films encouraged drug use. In 2019, the ‘Saudi Arabia’ episode of the ‘Patriot Act with Hasan Minhaj’ series was complained by Saudi Arabia. This section included criticism of the Crown Prince of Saudi Arabia, Mohammed bin Salman. At that time, bin Selman was held responsible for the murder of Saudi journalist Cemal Kaşıkçı.