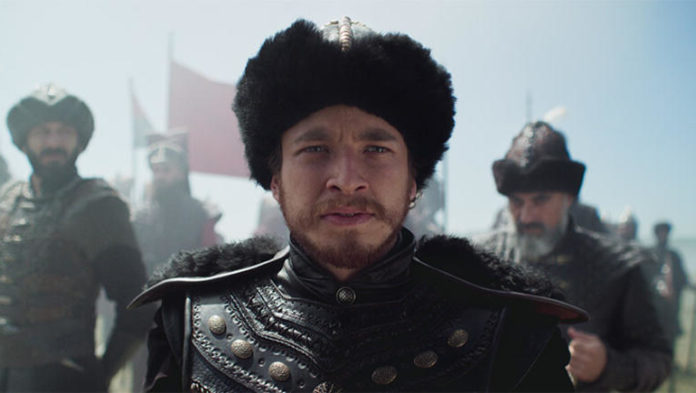 Netflix, the digital broadcasting platform, has released the first trailer of the new documentary series Rise of Empires: Ottoman, about the life of Fatih Sultan Mehmet and the rise of the Ottoman Empire.

STX Entertainment for Netflix, sheds light on the rise of the Ottoman Empire and the life of Fatih Sultan Mehmet.

As of today, the screenplay of the mini documentary series, the first of which was shared with Prof.Dr. Dr. Celal Şengör and Dr. Written by Emrah Safa Gürkan. Emre Şahin is the director of the six-part series. Şahin received the Best Cinematography Award at the Beverly Hills International Film Festival for his short film ‘The Purse’. He wrote the screenplay with Kelly McPherson and Elizabeth Lake.

Rise of Empires: Ottoman, which will examine the rise of the Ottoman Empire and the life of Fatih Sultan Mehmet, will bring unknown mysteries about the conquest of Istanbul to the screens. Netflix’s new mini-documentary series will be aired on January 24th.