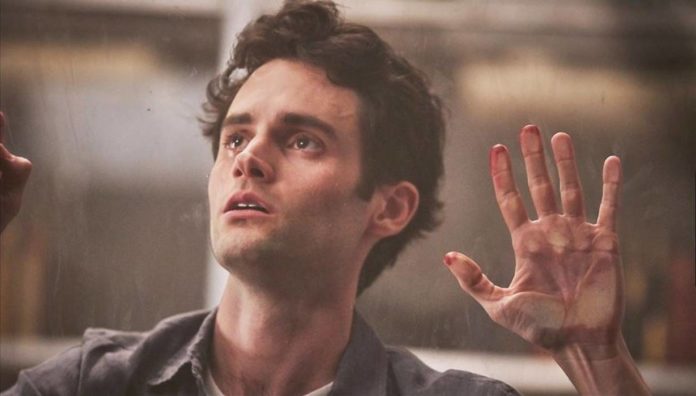 Netflix Releases New Trailer From Second Season of You Series. Netflix released a new trailer from the second season of the series ‘You an, which won great acclaim with its first season. In the trailer, we take a short look at what awaits our main character Joe in the new season.

Netflix’s original production, You, has been one of Netflix’s most popular series since its release. Last year, we witnessed the tension-filled story of an obsessed lover. Netflix has now detonated the bomb and released the second season trailer of the series.

You are based on the novel by Caroline Kepnes, starring Penn Bagley and Gossip Girl. With the first season, many people have managed to lock the screen per screen, the events are going back to a new season with the heat. Let’s watch the trailer first, then talk about it.

Note: After this section of the article, You include spoilers for the first season of the series.

As you may recall, in the first season, we watched Joe, who was able to do everything he could to get Beck to fall in love with him at first sight, gradually becoming obsessed with Beck, and from that point on, a complex chain of events. With the series killing Joe’s obsessive love at the end of the season, and then the sudden appearance of his former beloved Candace Stone, the series became completely inextricable.

In the second season of the series, we will see how Candace’s return will affect Joe’s life or how Joe’s life will become unbearable. At this point Joe, who settled in Los Angeles to escape Candace and now uses the name Will, falls in love with a new woman in this city.

From this point on, but we will see together with the second season. Let’s see if Joe can find true love with Love, or will he ruin everything again. Finally, the second season of You series will be available on December 26 through Netflix.

A $ 10 Million Facility Was Established to ‘Hack’ iPhones in...

Katy Perry is sued for posting photo of herself made by...

Kim Kardashian and Khloe in pregnancy: a rapper swings on the...

Game of Thrones season 8: we know why Drogon melted the...

DOOMSDAY CLOCK, ARE WE 100 SECONDS OF THE APOCALYPSE?