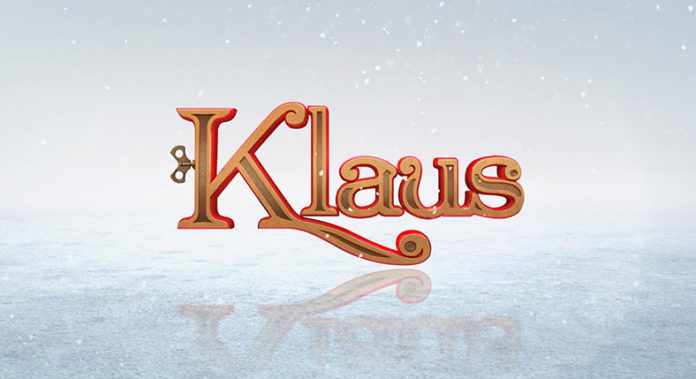 Netflix, the pioneer of internet broadcasting platforms in many countries of the world, including our country, is adding new productions to the platform every day. Working on new content for the upcoming Christmas, Netflix has released the first official trailer of the animated 2-D movie Klaus.

Netflix, the popular publishing platform, is increasing the number of customers by offering countless content of all kinds to its users. The animated films on the platform also stand out as one of the genres that strengthen Netflix’s hand. Netflix is ​​also preparing a new animated film for the upcoming Christmas.

Netflix’s popular film, Voltron’s Love, Death & Robots, is called Klaus. Netflix worked with Sergio Pablos, one of the creators of the Despicable Me series, to capture the quality of animation on the platform. The published trailer shows how seriously the film was taken.

The story of a postman named Jesper Johansen meets the audience. Klaus is set in a town called Smeerensburg. We will witness the adventures of our character Jesper with a toy producer named Mr. Klaus, and Jason Schwartzman and J.K. Well-known players like Simmons. The main theme of the film is that Jesper, who realized that the town was a boring place, worked with Mr. Klaus to make the town a more enjoyable place.