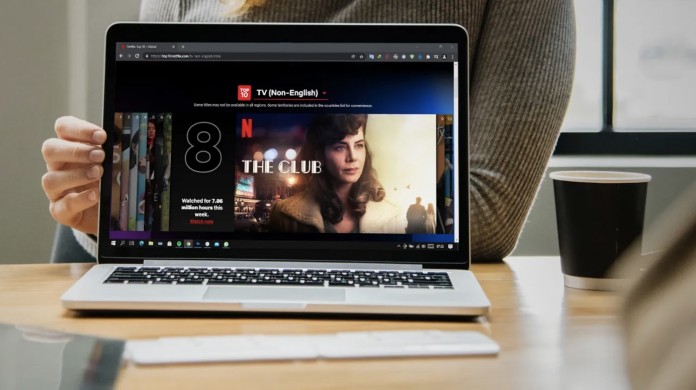 Netflix has released the Global Top 10 list, which shows the most watched TV series and movies around the world. The digital broadcasting platform, with its daily country-based Top 10 feature that it launched last year, made it possible for users to understand which content is popular in their country. He occasionally shared his world-famous productions such as Squid Game.

The company launches its new feature “‘Bullshit’. ‘Bunk’. ‘Tweezed’. ‘Uncontrolled’. We’ve had a lot of feedback on our measurements over the years. That’s why we’ve started working on measurement all over again this summer, and we’re excited to launch our “Netflix Top 10” website today.” announced in his words.

The new ‘Netflix Global Top 10′ list, available at Top10.Netflix.com, includes both original and licensed content of the platform for which it has purchased broadcast rights. The lists, which are announced to be published every Tuesday, will be prepared based on watch hours from the previous Monday to Sunday. 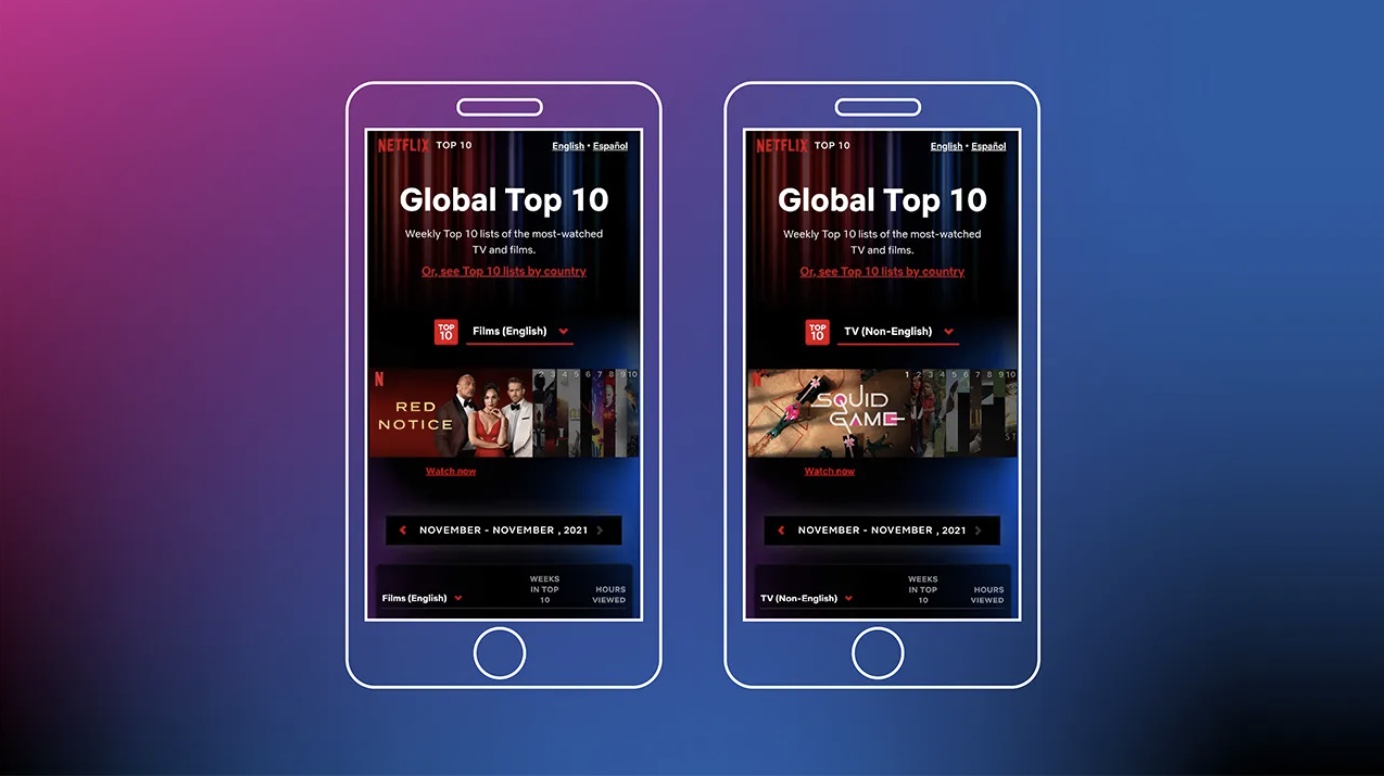 The site will feature global Top 10 listings for English-language movies, English-language TV shows, non-English movies, and non-English TV shows. There will also be “internal rankings” for more than 90 countries. The Global Top 10 website, currently available in English and Spanish, will support more languages ​​next year, according to Netflix’s announcement.

Netflix announced that these lists are ordered by hours watched per content, in other words, the total number of hours that members spend watching a season of a series or a movie. Stating that it measures the watch hours for a week starting from Monday and ending on Sunday, the company underlined that the data extends to June 28, 2021. 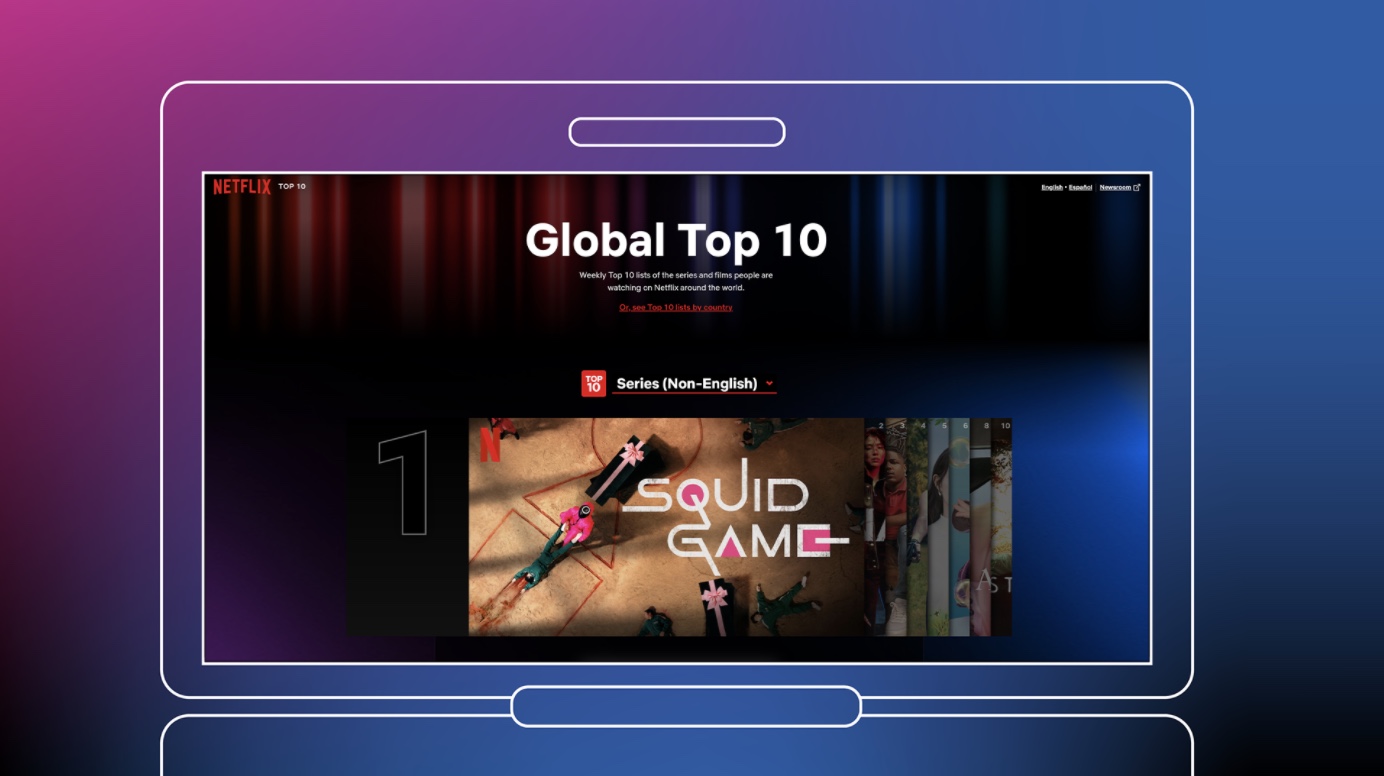 Expressing that each season of a series is measured separately, Netflix stated that the 2nd and 3rd seasons of Stranger Things can also be seen on the list as an example. However, the company stated that all productions, regardless of genre, including TV series and movies, productions for children and families, Netflix original content and licensed content, can be included in this list.