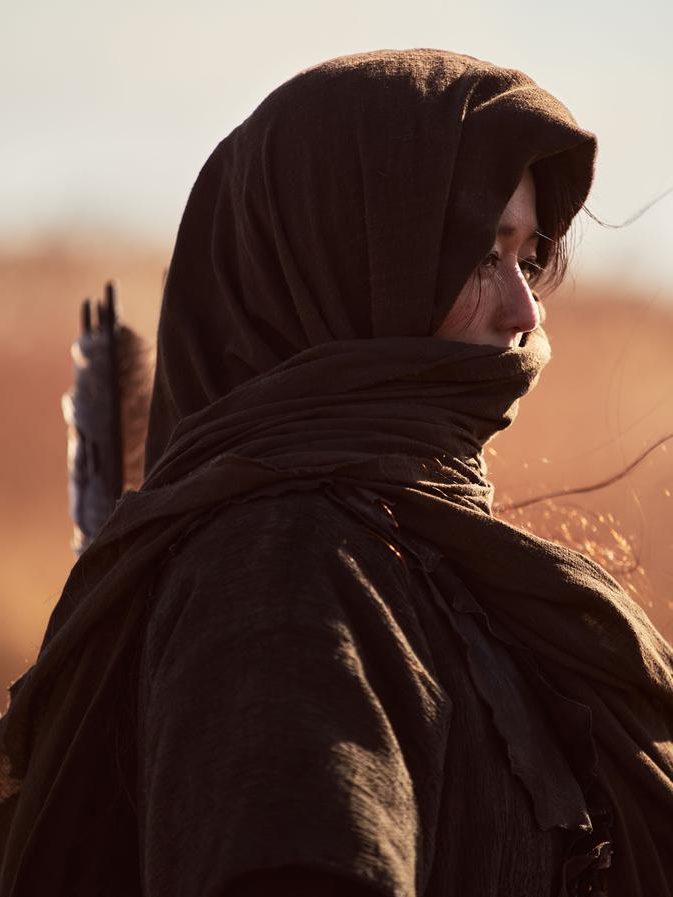 The creators of the spin-off of the famous Kingdom titled Kingdom: Ashin of the North, released some images of the special production with its protagonist actress Jun Ji Hyun, with interesting comments from its screenwriter Kim Eun Hee.

Accompanied by actress Jun Ji Hyun and director Kim Sung Hoon, writer Kim Eun Hee gave some clues about the history of Kingdom: Ashin of the North during her participation in the Netflix program “See What ‘s Next Korea 2021 “.

In a first speech, director Kim Sung Hoon said, “The two seasons of Kingdom ran in January 2019 and March 2020. There were enthusiastic reactions from around the world. It was fun, strange, and exhilarating to experience the results first-hand.” .

“I am concerned that ‘Kingdom’ is alien to others, but I think there is more synergy abroad. Netflix has become a fearless, disruptive and impartial ally and supporter when it comes to new endeavors,” she added.

Meanwhile, screenwriter Kim Eun Hee pointed out that she was very concerned, but the audience responded well, which motivated her a lot to create good content. She also explained her reasons for choosing to do a special episode instead of the third season of Kingdom.

“I decided to work on a special episode because I thought it would be more interesting. If the first season serves as the foundation of the world, ‘Kingdom: Ashin of the North’ will be a stepping stone to go beyond ‘Kingdom 3’,” he continued.

Kingdom: Ashin of the North revolves around Jun Ji Hyun’s character Ashin, a mysterious figure that Lee Chang (Joo Ji Hoon) encounters as he heads north in his search for the secret behind Saengsacho.

During the show, Kim Eun Hee revealed images of Jun Ji Hyun as Ashin as she described the character’s profile, his past, and the importance he has in tying up loose ends in history.

“As you can guess from her outfit, she is the heir to a northern Yeojin tribal village that lives near the Yalu River. It would be nice to think of her as the closest person who knows what lies behind the secret of the Saengsacho,” Kim said. Eun Hee.

For her part, director Kim Sung Hoon praised actress Jun Ji Hyun’s professionalism, which aroused the admiration of the entire team involved in the filming.

He also added that they had finished filming Kingdom: Ashin of the North and were preparing it to air sometime this year.