Home Entertainment Netflix Refund Text: Is It Really Just a Bait to Trick You? 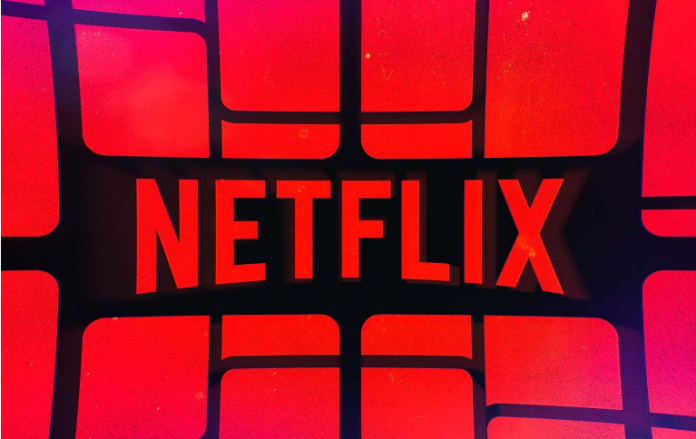 Netflix is the largest OTT streaming platform right now and has been around for ten years. With his large-scale original projects and an ever-growing collection of evergreen films and TV shows, he is rightfully an OTT Mogul. However, quality and quantity have their price. And although Netflix charges a reasonable subscription fee, almost the same as on other platforms, there are still people who like to play dirty. Over the years, despite the fact that Netflix has tried to solve this problem, there have been many complaints about refund texts received by users. Here are different versions of the refund text so that you can understand when it’s a scam and when it’s real.

After the streaming giant announced it wouldn’t allow users who don’t live in the same house to share a Netflix account, people went berserk. And some, instead of finding a logical solution, decided to deceive other people. In the summer of this year, many Netflix users tweeted about how they were deceived by a text message allegedly from Netflix.

The text message read something like the cancellation of the Netflix membership fee along with a link. By clicking on the link, scammers will easily get your login details, card number and address. Before people fall into another frenzy, a Netflix representative explained that this does not mean that the site itself was hacked. Simply put, a scam is a text, not the site itself. This is not the first time such an incident has happened.

PSA alert 🚨 Did you get a text message from Netflix today about payment declined? It’s a scam to try to take your password, don’t click on it !#Netflix #ScammerAlert #scam pic.twitter.com/bmtANbzTIX

Back in 2020, a similar fraudulent text claiming that your account was blocked was going around in circles. And, of course, there was a link. From applications for a free subscription or half-price offers, scammers continue to create new and more plausible texts. To solve this problem, OTT Mogul has updated its recommendations.

The OTT platform has added an entire page titled “Phishing or Suspicious Emails or Texts with Claims from Netflix.” The page explains that the streaming giant never, under any circumstances, requires you to provide your personal information in text or email. If you are interested in reading the recommendations, click here.

Have you ever received such a message? Let us know in the comments below.

At What Age Did BTS’s Jungkook Debut? His History In The...

Bear and breakfast: how to add or remove doors and windows