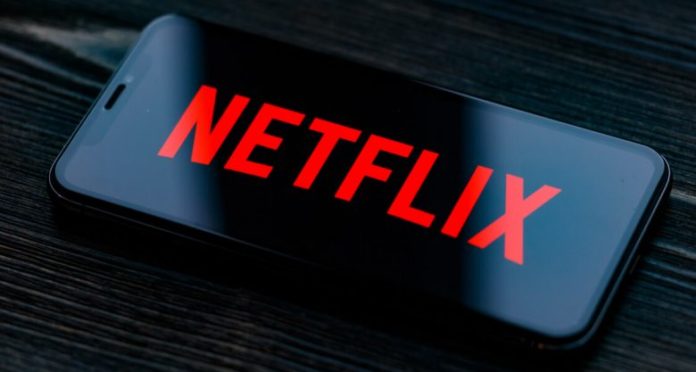 The Covid-19 has brought the film and television industry to a crossroads, yet Netflix has taken a step to alleviate the negative financial effects on its workers.

The entertainment platform has postponed all of its film and television productions with the intention of slowing down the spread of the new coronavirus, leaving thousands of workers and industry professionals out of work at the time.

Netflix announced a $ 100 million fund that seeks to support actors and crew members in all of their productions.

See Also
The Witcher: The universe of the Netflix series soon in a movie!

Description about Collapsed ‘Teams’ from Microsoft: We Forgot to Renew the...

Intel Receives A Phone Patent With A Large And Foldable Screen