Home Celebrity Netflix publishes “I Am Not Okay With This” trailer 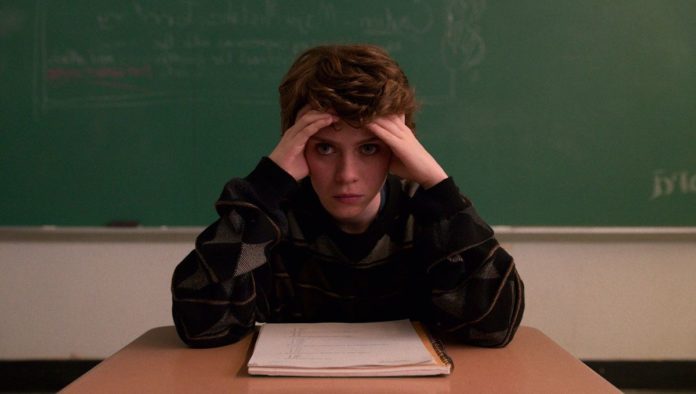 The new Netflix series, “I Am Not Okay With This” will star Sophia Lillis and present a particular superhero story.

The series will address issues of adolescence in addition to having touches of science fiction being an atypical story with superheroes in it.

“I Am Not Okay With This” is based on the graphic novel by Charles Forsman with the same name. The story will revolve around Sydney, a girl with an explosive character and adaptation problems, in addition to having super powers.

The series will be starred by Sophia Lillis, accompanied by Sofia Bryant, Wyatt Oleff, among others. Like other productions of the streaming platform, “I Am Not Okay With This” will be set in the 80s.

“I Am Not Okay With This” will arrive on the screens next February 23.

The strange bond that unites Kristen Stewart and Shia LaBeouf