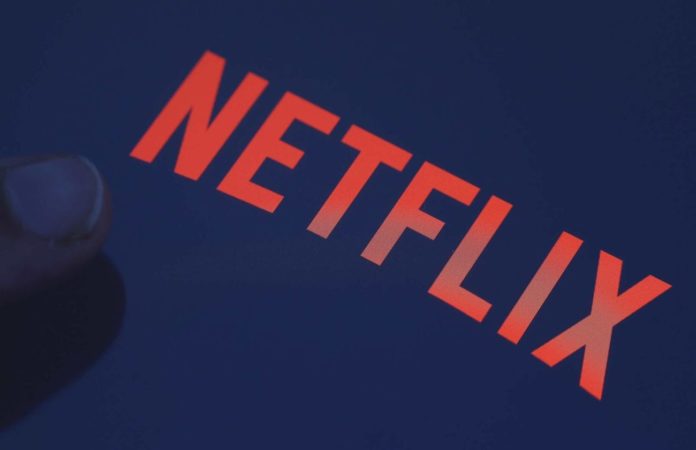 Netflix has released 10 documentaries for free to help teachers and students from home, including 13th, Babies, Chasing Coral, Knock Down the House and Our Planet. For now, even though documentaries are broadcast only in English, soon subtitle support will be available in more than 12 languages.

Online broadcast platforms are also trying to contribute to combating the outbreak due to the new type of coronavirus outbreak that has spread around the world and has caused 149,378 deaths so far after it emerged in Wuhan, China. Finally, Netflix has opened 10 documentaries for free to help teachers and distance learning students from their YouTube account.

Netflix; Documentaries such as Babies, Chasing Coral, Knock Down the House and Our Planet, 13th, were made available at the request of teachers who could not teach in classes and students who could not attend classes. Each documentary is posted with discussion questions, methods of action, and educational resources with more information. The company is also planning question / answer events with the producers of some documentaries in the near future.

Although the documentaries are only in English for now, it is expected that subtitles will be available in more than 12 languages ​​towards the end of this week. You can access the documentaries broadcast on the Netflix English channel on YouTube here.

Netflix is ​​one of the companies that has increased their business thanks to the COVID-19 outbreak. Netflix’s share value last month increased by 0.8% until the markets closed on the last day of February. However, it is worth noting that some of Netflix’s projects devoted to huge budgets have been suspended due to the COVID-19 outbreak. These include the second season of The Witcher. Although Netflix’s shares fell 17% in March, the company’s competitors, Comcast, Disney + and ViacomCBS, fell 24%, 38% and 66% respectively in the same period.