Home News Netflix prepares a film based on The Selection 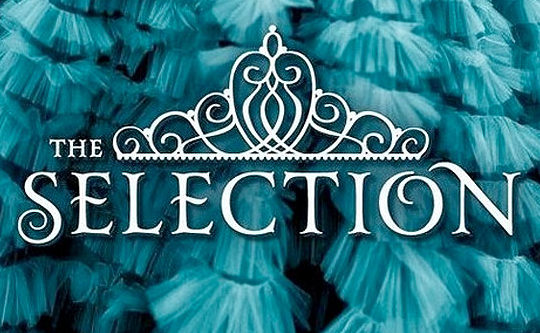 Netflix prepares a film based on The Selection. Know everything that is known so far about this adaptation.

The platform has reported that it will make a film adapting the first part of the series of books written by Kiera Cass. The saga has 5 books, but at the moment it has only been confirmed that the first one will be adapted, possibly awaiting reactions from fans of the story.

The book of La Selección takes place in an imaginary setting of the future, where 35 girls are chosen to participate in a competition to win the heart of a crown prince. One of the chosen girls is America Singer, however, even though she has moved to the palace to compete, she still thinks about the love she had before being selected.

The director for this adaptation will be Haifaa Al-Mansour, who will work alongside Denise Di Novi in the production, both have expressed their excitement for joining Netflix to make a film like this, so they are determined to meet the expectations of followers of history.

Meanwhile, the reactions of the fans of ‘The Selection’ have been present , since, although most are excited by this adaptation, they also fear that the result is not what they expect, so they have already begun to suggest to those who want within the film to give life to their favorite characters.