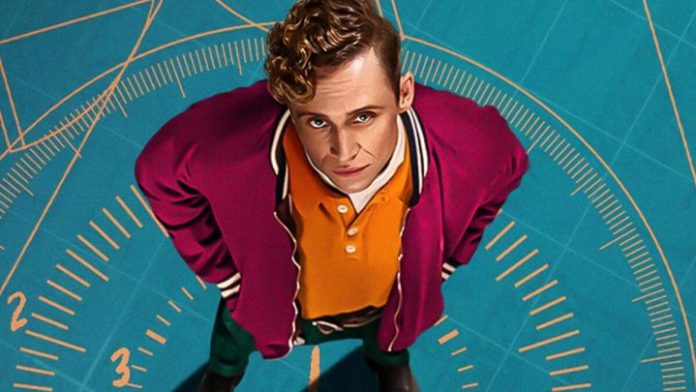 Netflix: Perhaps the most prolific each month in terms of premieres, Netflix knows that a good catalog is the key to success in a market that is as competitive right now as VOD services. And for October he has prepared things: No less than 100 premieres among his new series, films and documentaries for October 2021.

We have for example Oats Studios season 1, a series that seems cut by the pattern of the great Love, Death & Robots, which mixes Terror with Science Fiction and has been created by the studio that gives its name to the series, owned by Neill Blomkamp, ​​precisely the author of jewels of the genre such as District 9 and who here has absolute creative freedom. Also the third season of Luis Miguel, one of the most successful Latin American series focused on the life of the famous singer Luis Miguel, and that in its new episodes will feature moments such as the millionaire demand that he had to deal with or his relationship with another musical icon: Mariah Carey.

Other expected premieres is La Asistenta, a story of overcoming of a single mother who must resort to being a house cleaner and based on one of the latest best-selling books in the United States. Locke & Key also returns with their fantastic young adult, From Yakuza to House Master and all the seasons of such essential series as Seinfeld and The Office.

As for movie premieres, we have a bit of everything, from an original thriller with Jake Gyllenhall -Nightcrawler, Spiderman Far From Home- called Guilty in which he plays an emergency service operator who must save someone over the phone. , Escape the Undertake, an interactive film in which you can decide what happens next in a story about a group visiting a gloomy mansion.

The premiere of the month promises to be without a doubt Army of Thieves, the prequel to Zack Snyder’s Army of the Dead that Netflix premiered last March of this year. In the film focused on the character of Ludwig Dieter, he is challenged to burst the most protected safes in Europe, in a plot that in passing will tell us where that zombie epidemic that devastates the world arises.

Last Man Standing: the premiere date of the last episode is...