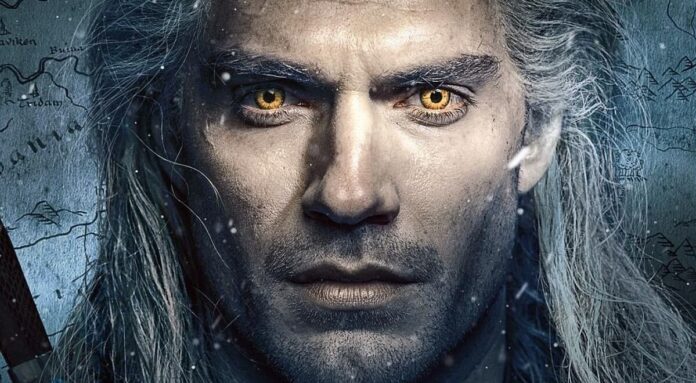 Good news for the second season of The Witcher series, whose shooting was stopped due to the coronavirus epidemic. According to a new report, Netflix will continue shooting the beloved series in August.

The coronavirus outbreak paralyzed the cinema and television industry unprecedentedly. No matter how big the projects are, it has been proven how vulnerable we are to the pandemic. However, imagination should continue and the studios are preparing to continue their work in the coming months.

According to a new report, Netflix plans to continue shooting season 2 of its popular drama The Witcher in August. However, there is an uncertainty as it is not known when the studios will be suitable for production work. Still, rumors that filming will begin in the summer are presented as good news for those who are looking forward to the second season.

The future of Season 2 of The Witcher remains uncertain

The first season of The Witcher has received positive feedback from the audience, and the series can be said to satisfy the fantastic production gap created by the end of Game of Thrones. The new season of The Witcher is expected to be released in 2021, but it is not yet known whether the delay of shots due to the coronavirus outbreak will lead to changes in the program.

It is reported that Season 2 of The Witcher has about four and a half months of filming. The drafting process may progress more slowly and continue until the end of the year due to coronavirus measures. However, Platige Image, working on the special effects of the 2nd season, announced that it plans to finish its work in the new season by July 2021. The company had been released one month after completing its work last season. It is difficult to guess about the dates for now, but Netflix can bring The Witcher’s second anticipated season 2 to the audience next summer.

Joker crossed the billion dollars at the global box office!