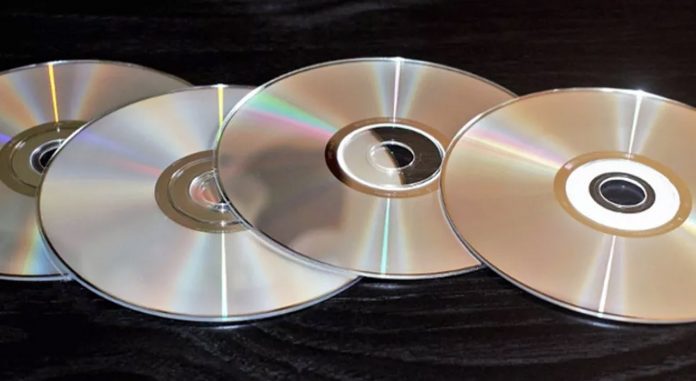 A group researching storage media has managed to develop an optical disc that provides 700TB of storage. Each of these discs can store 28,000 times more data than Blu-Ray can store. Research on optical discs by academics from Shanghai University of Science and Technology and RMIT University and Singapore National University could be a solution to the storage needs of giant companies.

Currently widely used Blu-Ray discs can store 25-50GB of data in a single layer and 50-100GB in a double layer.

700TB optical disc that can fit Netflix on a single disc

The most important detail of the developed discs is that they have a normal disk volume. Researching the data density of optical media, academics have developed the disc that can be a solution to many needs. The new technology that has been uncovered is both longer lasting and larger than normal. 700TB of storage provided by a single disc can store all movies and TV shows on Netflix.

The basis of the new solution is a new nanocomposite that combines graphene oxide particles with up-converted nanoparticles. The researchers also state that these discs will reduce costs in the long run, as they work with low-cost laser readers.

An important effect of the longer-than-normal life of the discs is that it reduces the carbon footprint. Less replaceable discs will reduce the damage caused by giant companies to nature.

Of course, the 700TB optical disc developed does not appeal to home users, it will be used mostly in data centers. The need for 700TB of storage for home users is not born anyway. Blu-Ray discs are more than enough for our high capacity disc needs. This technology, which is generally used for high-size movies and games, is appealing to home users, although it requires Blu-Ray reader drives.